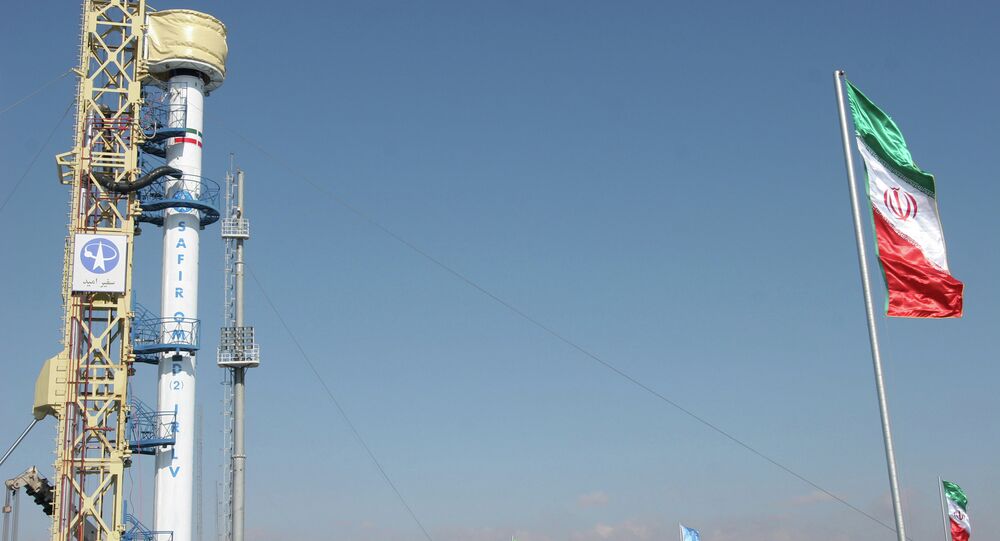 All efforts will be made to develop the political framework of the nuclear agreement in March, the head of Iranian expert team at talks on Tehran's nuclear program said.

Iran and the P5+1 group of international mediators, comprising Russia, China, the United States, Britain, France and Germany, are in talks to clinch a comprehensive agreement to end more than a decade of impasse over Tehran’s controversial nuclear program.

© AFP 2020 / POOL / WU HONG
Russia, India, China Favor Increased Cooperation Between P5+1, Iran
"All efforts will be made to develop the political framework of the agreement in March," Iranian Foreign Ministry's Director General for Political and International Security Affairs Hamid Baeidinejad told reporters in Moscow after meetings with Russian officials to coordinate Iran-Russia cooperation in talks.

Baedinejad added that the date for the next round of Iran nuclear talks had not been determined yet.

The UN Security Council, the United States and the European Union, as well as several other countries, have imposed sanctions against Iran in response to alleged attempts by the country to procure nuclear weapons. Authorities in Tehran have repeatedly denied these claims, stressing the peaceful nature of the country's nuclear activities.

© Sputnik / Valeriy Melnikov
US Senate Committee Passes Bill to Introduce More Sanctions Against Iran
Despite agreeing in November 2013 to prepare a document ensuring the peaceful nature of Tehran's nuclear energy program, Iran and P5+1 only reached an interim deal in Geneva. The following year, the six nations again failed to work out a comprehensive deal in Vienna and extended negotiations until July 2015.

Even then, according to remarks by an Iranian parliamentary nuclear committee member last week, the Geneva accord would be regarded as "null and void" in the event that Western sanctions against Iran are not lifted.