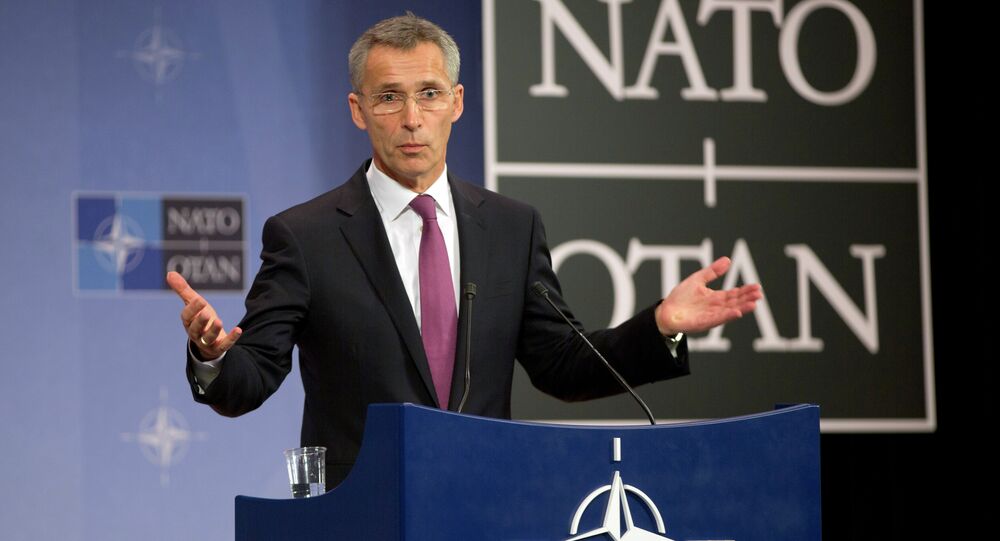 NATO Secretary General Jens Stoltenberg said that the terrorist attacks in Paris were a stark reminder of the threats and challenges face the alliance.

“2014 was a black year for European security. And as we enter 2015, the terrorist attacks in Paris were a stark reminder of the threats and challenges we face. But we also saw millions standing up for our values and our open societies,” Stoltenberg said in his annual report.

The NATO chief warned that violent extremism close to the southern borders of the alliance and the conflict in Syria and Iraq brought “terror to our streets,” referring to three days of gun violence in early January in which 17 people were shot in Paris by jihadists.

As the “very foundations of the Euro-Atlantic order came under threat,” the alliance’s response has been and will remain firm, Stoltenberg wrote, adding that NATO is adapting to the new security environment.

NATO has repeatedly accused Russia of fueling the conflict in Ukraine’s eastern regions, where Kiev-led forces have been fighting mostly Russian-speaking independence supporters since April 2014. Moscow has firmly denied the claims, expressing concern over the alliance’s military expansion near Russian borders.