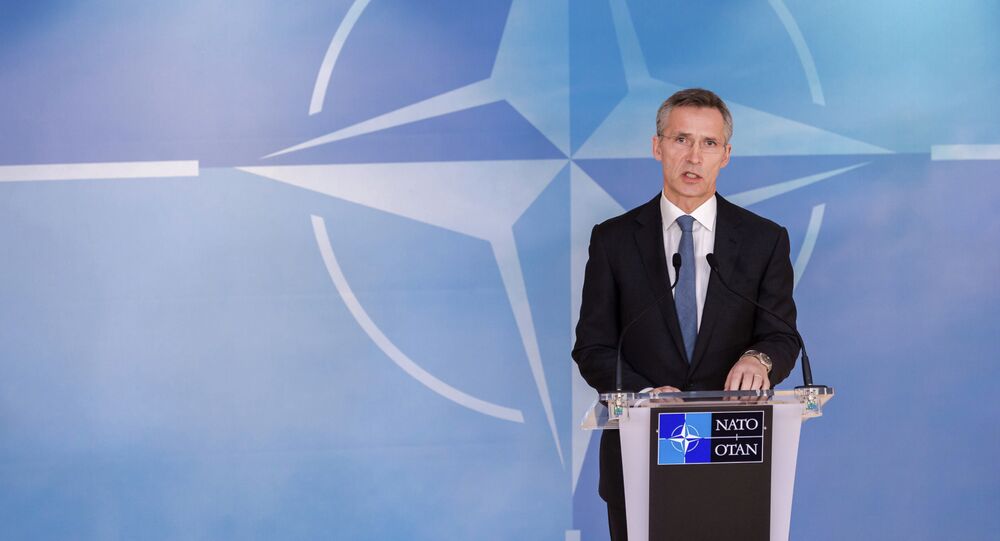 "We support the economic sanctions, because we think it is important that Russia sees that it has consequences when they are violating the international law, using force to change its borders, annex parts of another country," Stoltenberg said at a press conference Friday.

The NATO chief elaborated that the decision to issue sanctions on Russia is not taken by the alliance but by the European Union, the United States and other countries. He added also that "the only alternative to sanctions is either to do nothing or military means."

Russia has repeatedly refuted the accusations, saying that it does not supply military equipment and ammunition to militia in Donbas and is not a party to the conflict in Ukraine.

On Thursday, EU foreign ministers decided to keep sanctions against Russia, targeting individuals and entities allegedly involved in the escalation of the Ukrainian crisis, in force until September 2015.

Since March 2014, the Unites States, the European Union and their allies have already imposed several rounds of sanctions against Moscow that concern not only individuals and entities, but also Russia's banking, energy and defense sectors.