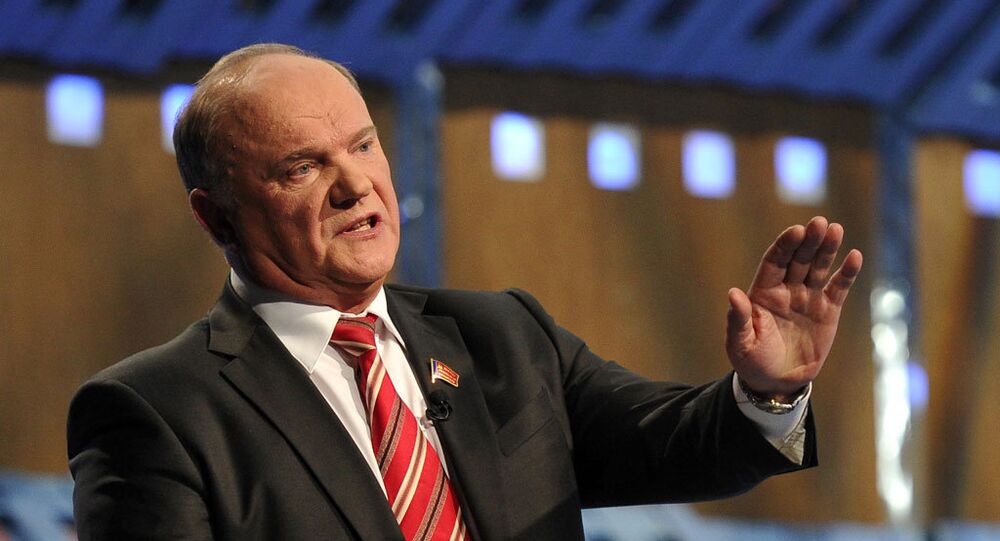 President of PACE Anne Brasseur has apologized to two members of the Russian delegation, the Communist Party lawmakers Gennady Zyuganov and Ivan Melnikov, who were attacked by two unidentified men near the Council of Europe headquarters in Strasbourg earlier this week.

"We would like to apologize for this. If we find those responsible for the attacks, we will take necessary measures," Brasseur said adding that it was unacceptable to attack someone because his views are different.

According to Melnikov, the incident occurred in front of the entrance to the Council of Europe building and was witnessed by security guards, but no one came and tried to apprehend the attackers.

PACE's relations with Russia have deteriorated following Crimea's reunification with Russia and the start of the military conflict in southeast of Ukraine in spring 2014. In April, the Assembly approved a resolution, banning Moscow's delegation from voting and participating in the work of PACE's governing bodies until the end of the year. In response, the Russian delegation walked out of PACE's spring session and did not attend the summer session.

On Wednesday, PACE adopted an amendment restricting Russia's right to vote and participate in the work of the Council of Europe until April 2015.