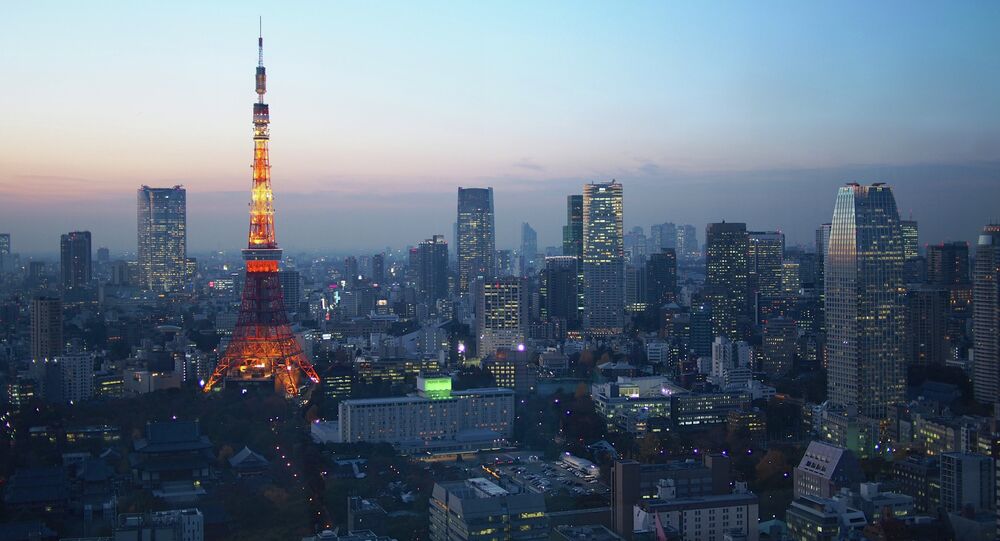 According to Russian Deputy Foreign Minister Igor Morgulov, if Japan lifted the "unfriendly and unacceptable" sanctions against Russia, it would show the country's increasing ability to conduct an independent external course.

MOSCOW, January 28 (Sputnik) — If Japan were to lift its sanctions against Russia, it would be a sign of Tokyo's ability to conduct an independent foreign policy, Russian Deputy Foreign Minister Igor Morgulov told RIA Novosti Wednesday.

La UE
EU Reportedly to Extend Anti-Russian Sanctions by 6 Months
"As far as the possibility of removal [of sanctions] is concerned, that question should be addressed to the Japanese representatives. I shall only note that it would be a sign of an increasing ability of Tokyo to conduct an independent external course, [pursuing the] political and economic interests of the country," Morgulov said.

In the same interview, Morgulov called the Japanese sanctions "unfriendly and unacceptable."

Japan was one of the states, imposed sanctions on Russia, targeting its banking, energy and military sectors, as well as some high-ranking individuals.

Earlier this month, mutual visits by Russian and Japanese leaders were suspended, because Tokyo was forced to impose sanctions against Moscow, the Russian Foreign Minister stated.