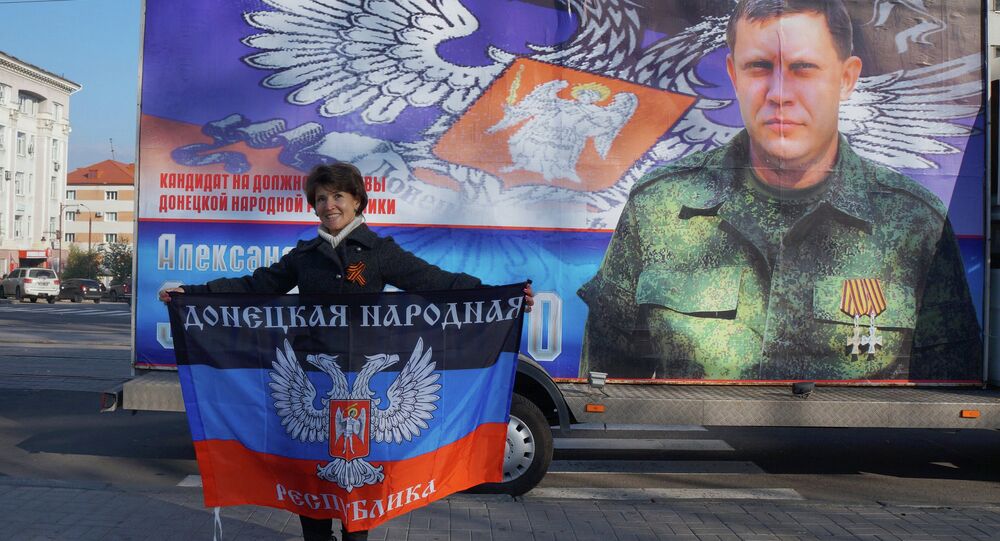 Donetsk and Luhansk People's Republics were not recognized by the PACE as terrorist organizations.

The amendment was introduced by the Ukrainian delegation.

In December 2014, media reports suggested that Ukraine's parliament, the Verkhovna Rada, had introduced a bill, according to which DPR and LPR were recognized as terrorist organizations.

Russian Foreign Ministry's spokesman Alexander Lukashevich said that this bill was "legal nonsense and absurdity" and an attempt to wind down efforts to find a political solutie;t?on to the situation in Ukraine.

Lukashevich stressed that if one side of the Ukrainian crisis presented the other side as a terrorist organization, it was unclear whether further dialogue could be useful.

The Kiev forces and the independence supporters of eastern Ukraine have been fighting since April 2014 when Kiev launched a military operation in Donbas. The warring sides agreed to a ceasefire in Minsk in September, but truce violations have been reported from both sides ever since, with the violence seeing a sharp increase in the beginning of 2015.