Sergei Lavrov and Sushma Swaraj will participate in the 13th Russia-India-China Foreign Ministers' Meeting in Beijing. The Indian foreign minister and her Chinese counterpart Wang Yi will also inaugurate the 2nd India-China High-Level Media Forum and launch the Visit India Year in the Chinese capital. 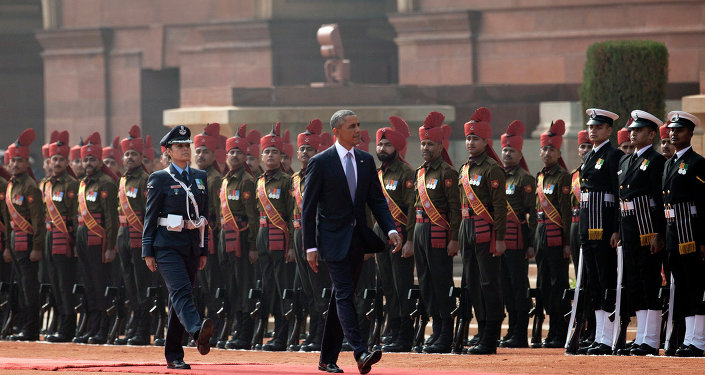 The ministry said in a statement that the two foreign policy chiefs will participate in the 13th Russia-India-China Foreign Ministers' Meeting. A source in the Russian Foreign Ministry said earlier the gathering was scheduled for February 2. 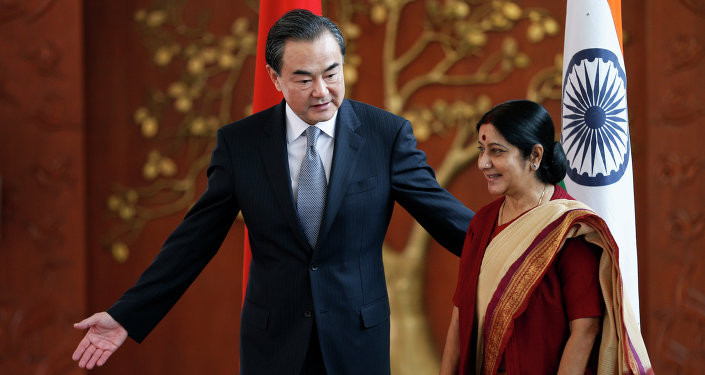 Russia, China and India are the founding members of the BRICS group of emerging economies. Moscow and New Delhi are considering using their national currencies in bilateral trade to reduce their dependency on the dollar. In late 2014, Russia and China agreed on a national currencies swap to shore up the depreciating ruble and said they were working to increase the number of mutual payments in rubles and yuan.