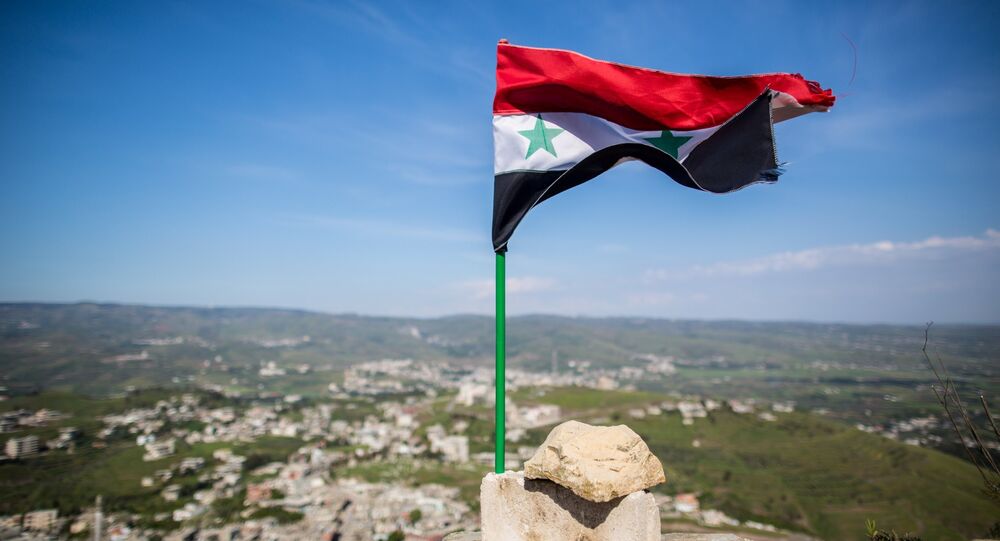 According to one of the leaders of the Syrian opposition, intra-Syrian talks in Moscow will bring significant results and will surely have an impact on the country's crisis.

© Sputnik / Sergey Mamontov
Lavrov Says Intra-Syrian Meeting Attempt to Renew Talks on Settling Crisis
MOSCOW, January 27 (Sputnik) — The Syrian opposition thinks the Syria talks in Moscow will be effective and will change the position of those opposed to a political settlement to the crisis in the country, Qadri Jamil, one of the leaders of the People's Will Party, told Sputnik.

"I consider [the] dialogue in Moscow serious. It will bring significant results and will surely have an impact on the Syrian crisis," Jamil, who is also a former deputy prime minister, said. "I think those who oppose a political settlement [to the crisis] today will change their mind."

The Syrian politician said that the Syrian people were tired of talks and were eager to see some action taken to improve the situation in the country.

"The goal of all serious politicians – if they really want the Syrian people to respect them – is to take steps aimed at seeking joint decisions that will allow them to settle the crisis," Jamil said.

© AFP 2020 / POOL
Kerry Reaffirms US Support of Syrian Talks in Moscow
Four-day talks aimed at reaching a resolution to Syria's civil war, kicked-off in Moscow on Monday and are expected to last until January 29. Syrian government officials, representatives from internal opposition parties and UN Special Envoy for Syria Staffan de Mistura are among the participants.

The January 26-27 stage of the talks envisages meetings between opposition groups, while the January 28-29 stage will be used to hold negotiations between the Syrian opposition and a government delegation.

The Syrian civil war began in 2011 after a series of anti-government rallies. As a result of the conflict, some 200,000 people have been killed, with millions displaced, according to UN estimates.