Moscow and Tehran plan to sign a memorandum of understanding in 2015, Iranian Ambassador to Russia Mehdi Sanaei said. The projected agreement is one of the first steps in moving toward a visa-free regime between the two countries. 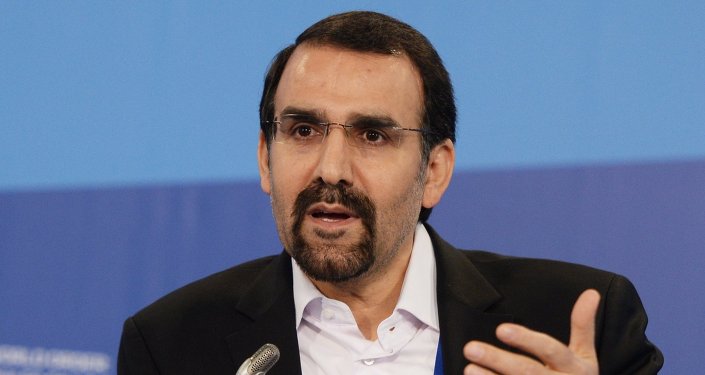 © Sputnik / Mikhail Voskresenskiy
Iran Plans to Sign Agreement With Eurasian Economic Union in 2015
MOSCOW, January 27 (Sputnik) – Moscow and Tehran are considering creating a visa-free regime between the two countries for businessmen and tourists by signing a memorandum of understanding in 2015, Iranian Ambassador to Russia Mehdi Sanaei told RIA Novosti in an interview Tuesday.

“It’s difficult for our businessmen to get a visa to Russia, especially a long-term visa, but we are happy that in 2014 our ministers [of foreign affairs], [Sergei] Lavrov and [Mohammad] Zarif agreed on the easing of the visa regime, especially for businessmen and tourists,” Sanaei said.

The signing of a memorandum of understanding is one of the first steps in moving toward a visa-free regime between the two countries.

“[The ministers of foreign affairs] have almost completed a memorandum of understanding and I’m sure that in 2015 it will be signed,” the ambassador added. 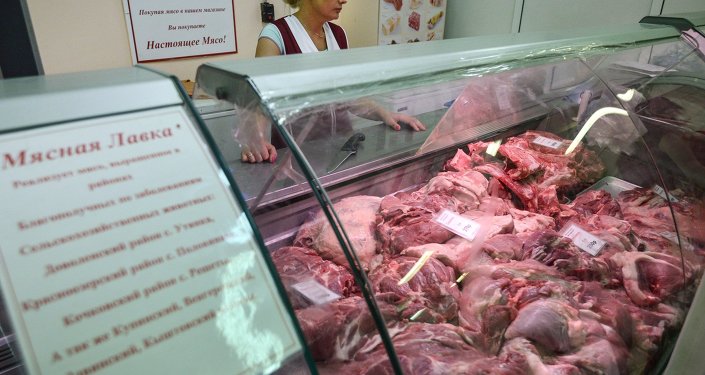 © Sputnik / Alexandr Kryazhev
Iran Expects Green Light on Meat, Dairy Exports to Russia by End of March
On September 12, 2000, Russia, India and Iran signed an agreement establishing the International North-South Transport Corridor (INSTC), aimed at reducing travel time and boosting trade among the countries. The so-called Russian-Indian Corridor is expected to run from Mumbai to the Iranian port of Bandar Abbas and continue to the Russian city of Astrakhan on the Caspian Sea.