Turkish President Erdogan announced that the EU must accept Turkey as a member to prove that they are not an Islamophobic "Christian club." 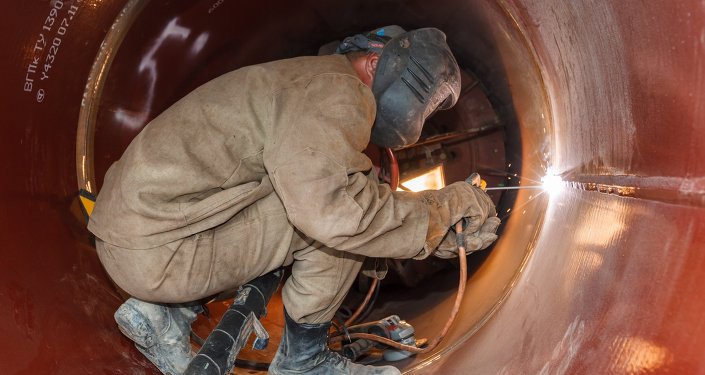 At a press conference during his visit to Djibouti, the Turkish President gave a speech on his opposition to terrorism and mass deaths of Muslims in regional conflicts and civil wars. He announced that Turkey will never tolerate terrorists, who may represent different religions. After this, he sharply changed his rhetoric, focusing on the relations between Turkey and the European Union, according to the publication.

© East News / Ahmad Massoud
Turkish President Berates French Charlie Hebdo Magazine for Inciting Hatred
"We are testing Europe. Will Europe be able to digest and to accept Turkey, whose people are Muslims? If you oppose Islamophobia, then you must admit Turkey into the EU," he declared, saying that otherwise the EU is a "Christian club," according to Turkish news website Today's Zaman.

"Turkey is included in NATO, OECD… And why don't you admit it into the EU? Then, the problem is elsewhere," Erdogan said. "Turkey is a strong country now and it will not come to the EU's door to beg [for membership]."

President Erdogan also underscored that if Turkey is not allowed to join the EU, it will follow a different path.