“The situation with South Stream is completely clear: the project was scrapped, unfortunately, because, first and foremost, it was an object of discriminatory relations from the side of the European Commission,” Lavrov said during a press conference in Moscow.

Lavrov added, however, that Europe is currently interested in the new Turkish Stream gas pipeline project, which is intended to increase Europe’s energy security by avoiding the transit of politically volatile countries.

“We are currently suggesting an alternative project, the so-called Turkish Stream, that has already raised interest in Europe and there are concrete discussions being held. We believe that it will be completed and will raise Europe’s energy security by protecting [Europe] from problematic gas transit countries,” Lavrov said.

Russian energy giant Gazprom announced in 2012 the construction of a South Stream pipeline across the Black Sea to reduce the possibility of unreliable Russian gas passage to southern Europe through Ukraine. The pipeline was expected to be fully operational by 2018. 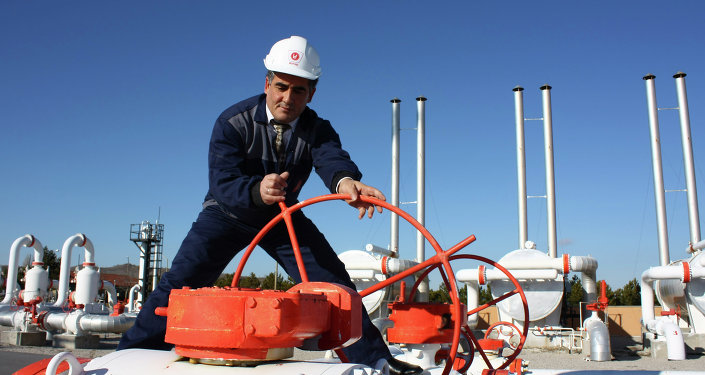 President Vladimir Putin cited the non-constructive position of the European Commission, that claimed the project was in violation of the EU Third Energy Package prohibiting the simultaneous ownership of both the gas and the pipeline through which it runs, as one of the main reasons for Moscow’s decision.

On the same day, Gazprom announced its intention to construct a pipeline to Turkey. The so-called Turkish Stream will deliver Russian gas to Turkey and customers in South Europe by means of a transit hub on the Turkish-Greek border.

Turkey to Build Only Land Section of Gas Pipeline From Russia: Minister