Iranian Nuclear Verification ‘Beyond Reach’ of US Intelligence

Former CIA and NSA Director Major General Michael Hayden commented on the Iran nuclear talks, saying that US intelligence agencies were limited in their capabilities to accurately assess the Iranian nuclear program. 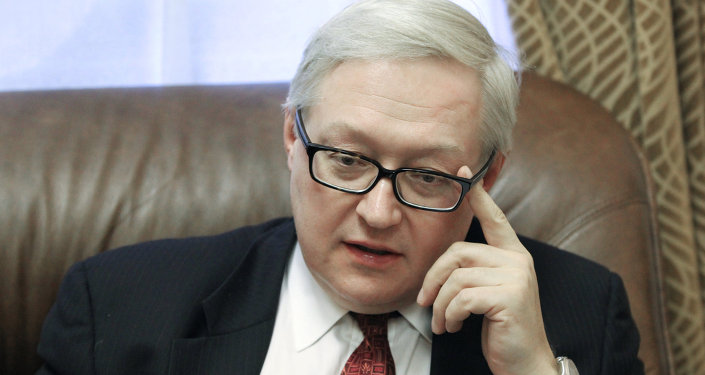 US intelligence agencies are limited in their capabilities to accurately assess the Iranian nuclear program in ways that the UN’s IAEA is not, the former intelligence chief commented.

“You need an invasive inspection regime from the IAEA,” Hayden stated, which is premised on the institutional knowledge within the United Nation’s agency of the “accurate history” of Iran’s nuclear program. The other condition, that can be uniquely met by the IAEA is the ability to inspect any Iranian nuclear installation, Hayden said. 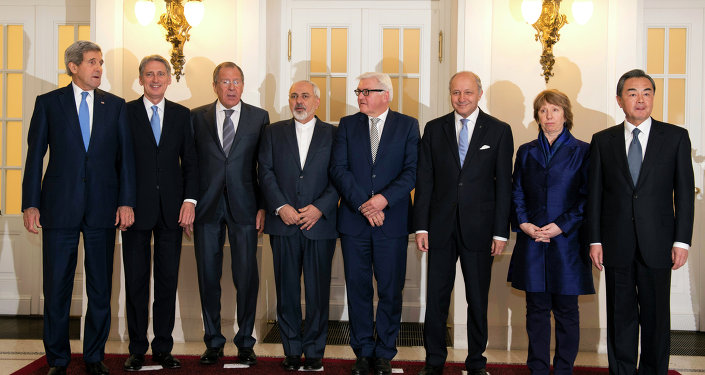 A reliable verification regime in the wake of a possible Iranian nuclear deal, currently under negotiation by the P5+1 talks must also be based on “the ability of the IAEA to go where they choose, quickly even if it’s an IRGC [Iranian Revolutionary Guard Corps] installation,” the former intelligence chief noted.

An essential element of the P5+1 nuclear negotiations with Iran is an accurate verification regime, that accounts for Iranian nuclear installations and ensures their nuclear program is for peaceful purposes only, according to IAEA statements.

The parties involved in the Iranian nuclear negotiations agreed to extend talks through March 2015 after a previous round of negotiations reached their deadline in November 2014.

Next Round of Iran Nuclear Talks Scheduled for December 17: EU

Next Iran Nuclear Talks to Be Held at Deputy Level: Iran's Foreign Minister

Iran Nuclear Talks: US Hurting Itself More Than Anyone Else, Expert Says