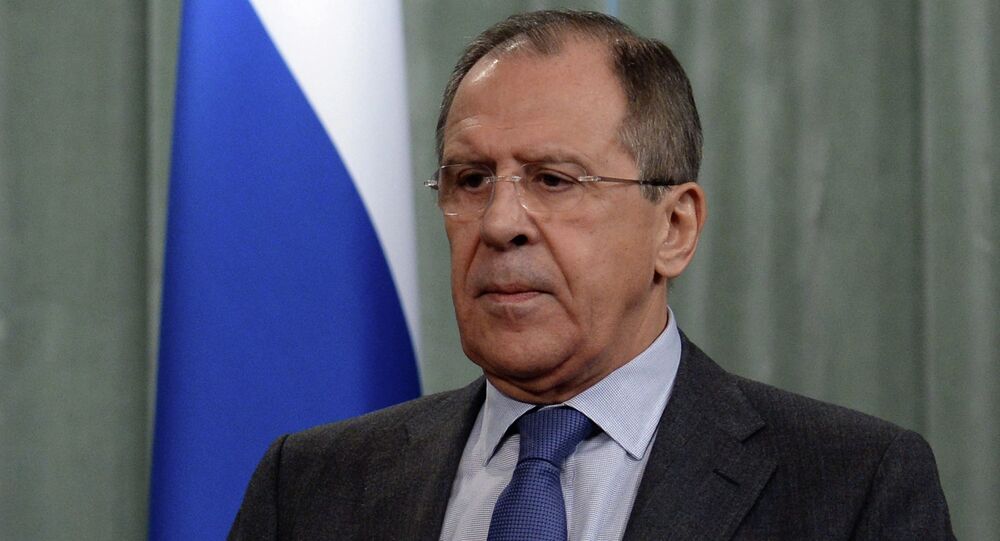 Russian Foreign Minister Sergei Lavrov plans to meet with his Indian and Chinese counterparts. The meeting is scheduled on February 2 in Beijing.

"The negotiations in the Russia-India-China format are planned for February 2 in the Chinese capital," the unnamed source said.

© Sputnik / Michael Klimentyev
BRICS Agree to Designate Chiefs of New Development Bank Before Next Summit
The three countries already cooperate on a regular basis within the framework of BRICS, alongside Brazil and South Africa. Russia currently presides at the organization.

Russia's ties with China are also strong, the two countries having signed a number of important agreements in 2014, including a 30-year gas deal. Russian President Vladimir Putin said in a New Year's greeting to Chinese leader Xi Jinping that Russia was ready to continue implementing bilateral projects.