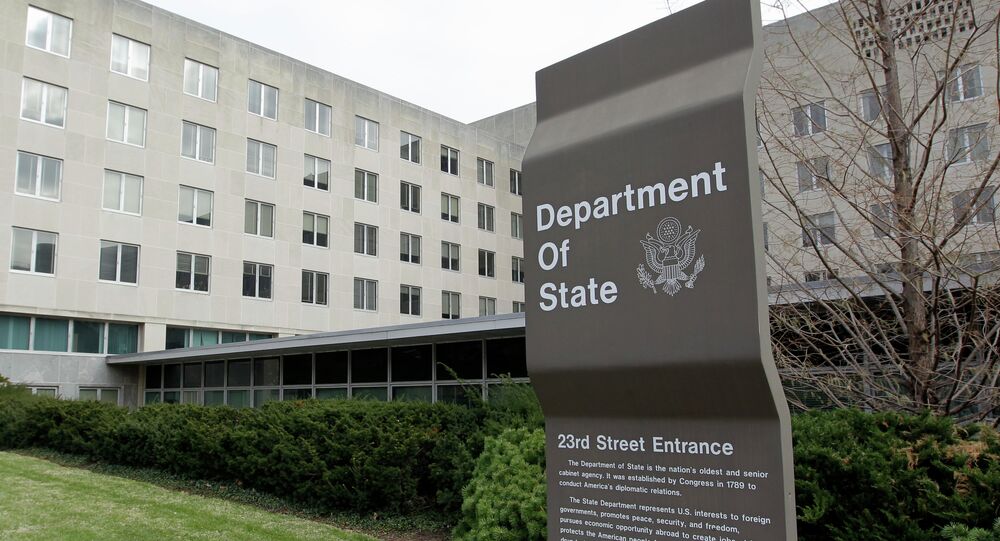 According to US 2014 Fiscal Transparency Report the government of Ukraine did not meet US requirements for fiscal transparency.

WASHINGTON, January 15 (Sputnik) — The government of Ukraine did not meet US requirements for fiscal transparency due to obscurity in the energy sector and natural resource tenders, according to US 2014 Fiscal Transparency Report published on Wednesday.

“While Ukraine’s national budget and budget execution reports are readily available to the public, the former government of Ukraine did not include quasi-fiscal activities in the energy sector in the state budget,” the report said listing Ukraine among states that did not meet US minimum requirements for fiscal transparency.

The report details that neither Ukraine government revenues nor the financials of significant state-owned enterprises were permitted to be audited.

© Flickr / European Parliament
European Commission Proposes $2.1Bln Financial Assistance to Ukraine
“Criteria for natural resource tenders, aside from production sharing agreements for oil and gas, were not made public,” the report continued.

However, the report underscored that Ukraine’s fiscal transparency “would be enhanced by including quasi-fiscal energy sector activities in the budget, allowing the audit agency to review revenues of the government and the financials of state-owned enterprises, and making public the criteria for all natural resource tenders.”

The US State Department assessed 140 governments that were potential beneficiaries of US foreign assistance and came up with the result that 50 states did not meet US minimum requirements of fiscal transparency, including Afghanistan, Azerbaijan, China, Egypt, Kazakhstan, Lebanon, Libya, Saudi Arabia, Tajikistan, Turkmenistan, and Uzbekistan.