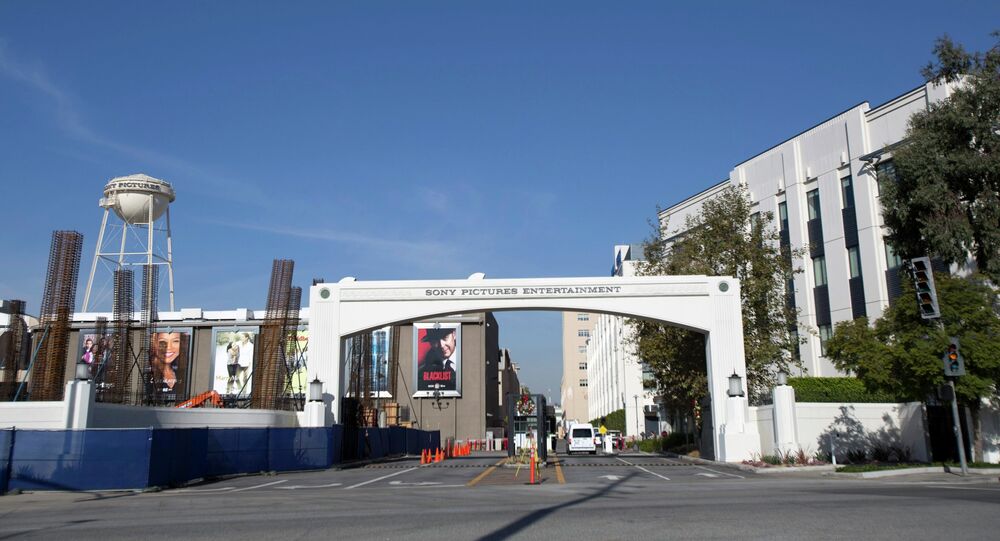 The Deputy Permanent Representative of the Democratic People's Republic of Korea to the UN stated that the North Korea had requested the US to undertake joint investigation into the Sony hack and that the US should provide the evidence of the DPRK's involvement in the cyber attack.

"My country has nothing to do with Sony hacking. It is out of sense to do that. And we very want US to provide evidence. We even requested to US to undertake joint investigation," An Myong Hun said Tuesday.

© REUTERS / Mario Anzuoni
Sony Hackers May Have Intentionally Left Clues Implicating N Korea: Reports
According to the North Korean representative, accusations, such as the one related to the Sony cyber-attack, are part of an "established hostile policy" against DPRK that the United States maintains while supporting South Korea, which is still formally at war with the North.

Last week, the Wall Street Journal reported citing a former North Korean official that the hackers who conducted the Sony cyber-attack might have purposely left evidence indicating that DPRK was behind the attack.

Sony Pictures Entertainment was attacked in November, 2014, by a group of hackers who demanded that it cancel the release of a comedy film, called The Interview, which tells a story of an assassination attempt on North Korean leader Kim Jong Un.

The cyber-attack caused a leak of private data of Sony Pictures employees.

The FBI said Pyongyang was behind the attack, but North Korea denied the claim, calling for a joint investigation.

Last week, FBI chief James Comey expressed confidence that North Korea is responsible for the Sony hack, as some evidence indicated that the attackers had tried to use proxy servers to hide the breach, but ultimately failed. According to Comey, the Sony cyber-attack was also similar to attacks on South Korean banks in 2013, in which Pyongyang was suspected.