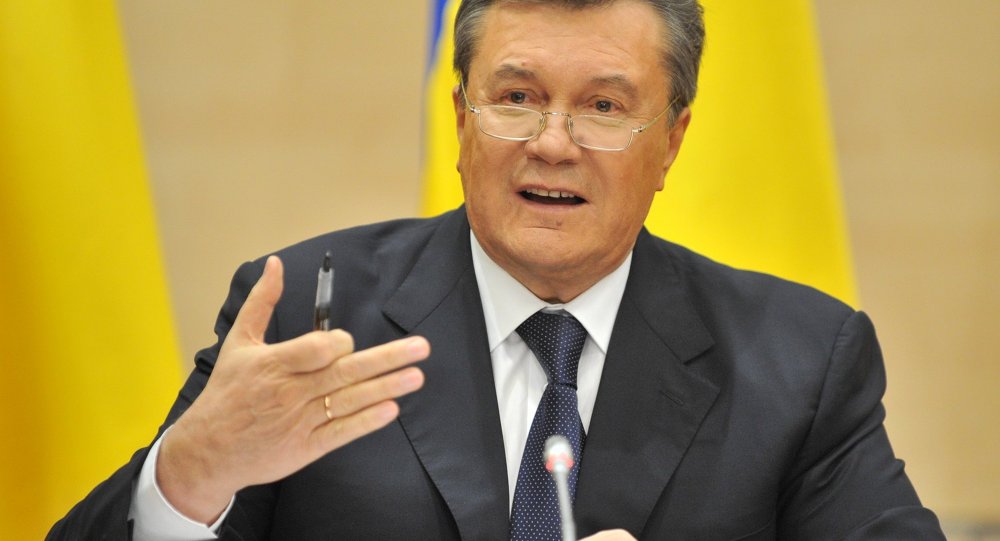 Viktor Yanukovych is wanted in Ukraine for misappropriation, embezzlement or conversion of property, according to Interpol.

Yanukovych is wanted in Ukraine for wasteful financial management and abuse of office.

According to the Interpol website, Yanukovych is charged with “Misappropriation, embezzlement or conversion of property by malversation, if committed in respect of an especially gross amount, or by an organized group.”

After Viktor Yanukovych was ousted from power in February 2014, the Ukrainian government scheduled an early presidential election. In May, the Ukrainian parliament issued a warrant for his arrest, accusing him of corruption and cronyism.

Interpol is a non-governmental organization with 190 member countries, with a mandate to facilitate cooperation between international police forces.