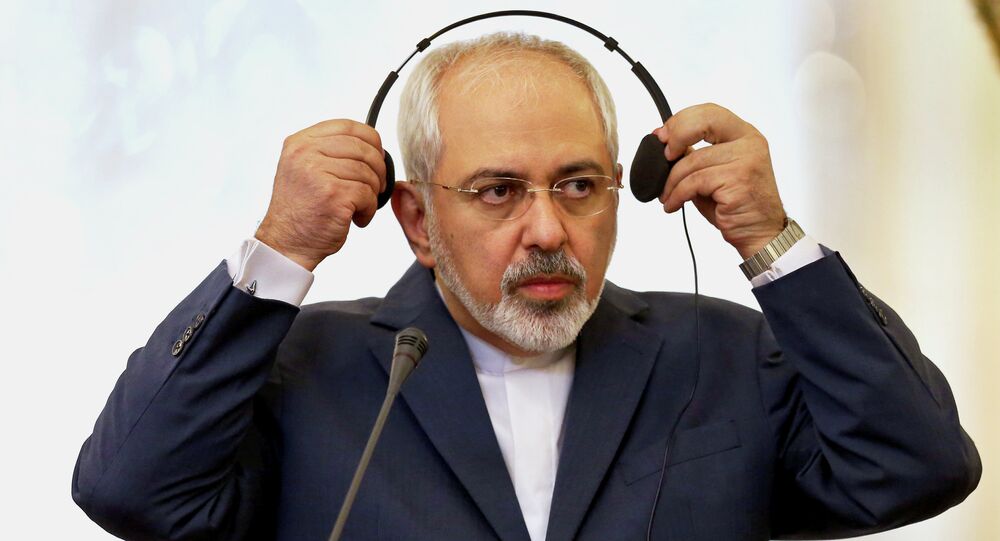 "Our negotiations with the US representatives on Wednesday will be strictly on issues only related to nuclear talks; we will try to see if we could speed up the negotiations and proceed forward," Mehr News Agency quoted Zarif as saying.

The statement was made at a joint press conference in Tehran with Zarif's Cypriot counterpart.

© AP Photo / Ebrahim Noroozi
Moscow, Tehran to Discuss Iranian Nuclear Program on January 12: Diplomat
The Iranian and US delegations will hold bilateral meetings on January 15-17. A plenary meeting of Iran and the P5+1 group of international mediators will be held on January 18 in Geneva.

After years of talks, in November 2013, Iran and the P5+1 group – Russia, the United States, Britain, France, China and Germany – agreed to prepare a document, ensuring the peaceful nature of Tehran's nuclear program. In exchange, the group of six nations guaranteed that the sanctions imposed on Iran would be lifted. The sides managed to reach only an interim accord on the nuclear issue.

However, during the Vienna talks in November 2014, the sides failed to elaborate a comprehensive deal and extended negotiations until July 1, 2015.