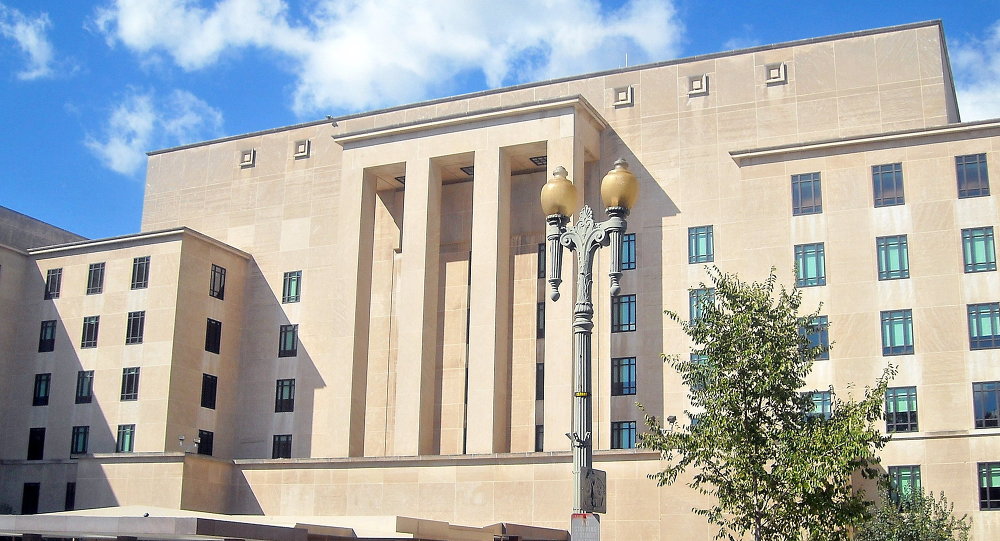 US Condemns Crackdown on US-Funded Broadcaster in Azerbaijan: State Dept.

US Department of State spokesperson said that the United States is alarmed by the crackdown on the US-funded broadcaster Radio Free Europe/Radio Liberty by the Azerbaijani authorities.

WASHINGTON, December 30 (Sputnik) – The United States is alarmed by the crackdown on the US-funded broadcaster Radio Free Europe/Radio Liberty (RFE/RL) by the Azerbaijani authorities, who say raids and detentions of the RFE/RL employees are part of a tax fraud investigation, the US Department of State spokesperson said.

“We call again on Azerbaijani authorities to adhere to Organization for Security and Co-operation in Europe and other international commitments to uphold human rights and basic freedoms, including freedom of the press. These actions, along with the denial of access to legal counsel during these interrogations, is further cause for concern,” Jeffrey Rathke said on Monday. 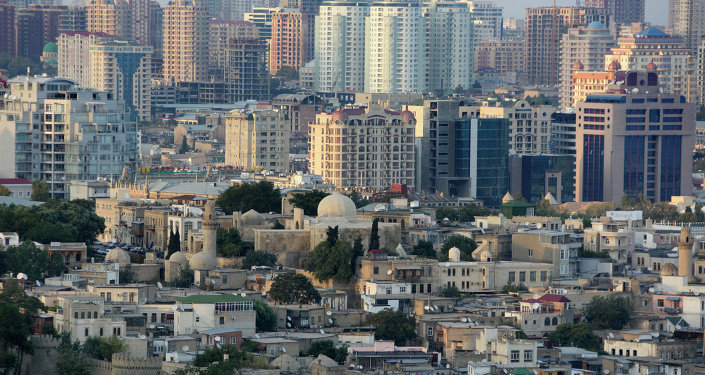 He added that the recent announcement by Azerbaijan President Ilham Aliyev to pardon 87 individuals, including political activists and journalists, was “a step in the right direction.”

On December 26, Azerbaijani prosecutors raided the Baku offices of RFE/RL, in accordance with a court decision. According to the authorities, the raid was carried out as part of an investigation into the broadcaster's local office as a "foreign-funded entity." The state prosecutors are probing into foreign-funded NGOs and media sources suspecting massive tax evasion.