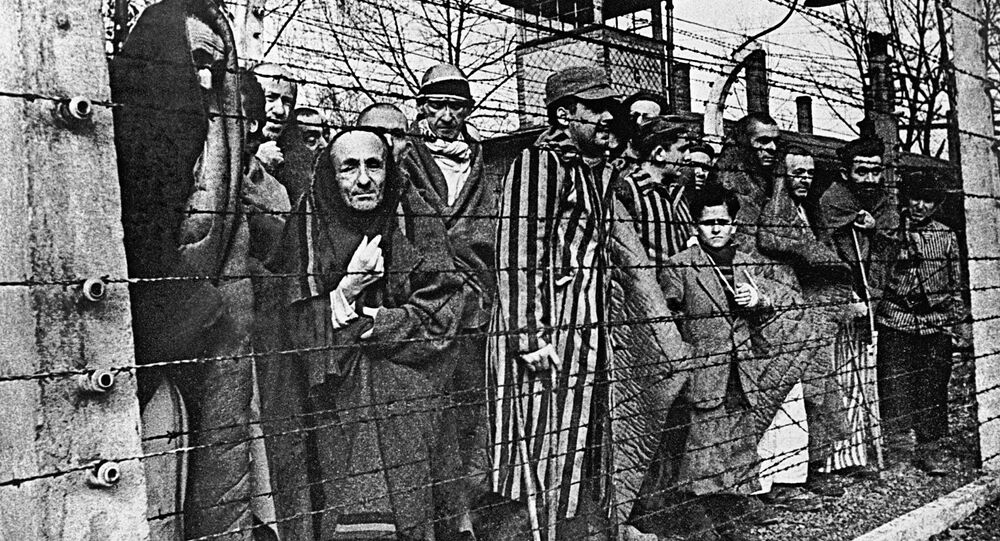 The Russian Foreign Ministry considers Washington's attempt to reject the UN resolution against glorification of Nazism a politically triggered move.

"The given reason is the alleged contradiction of some resolution provisions to the national legislation of the United States related to freedom of speech. But this is a weak argument. The real motives, I think, of course, are different. They are political," Gennady Gatilov told RIA Novosti.

On December 18, the United Nations General Assembly adopted a resolution on combating glorification of Nazism with 133 votes in favor. The United States, the Republic of Palau, Canada and Ukraine were the only countries to vote against the resolution.

© Sputnik / Oksana Dzhadan
US House Bans Social Security Benefits for Former Nazis: Speaker
The resolution condemns attempts to glorify Nazi ideology and deny war crimes committed by Nazi Germany in the past century and also touches on the rise of nationalism and xenophobia and the increasing number of crimes precipitated by racism around the world.

The relations between Russia and the United States have recently deteriorated. The United States and its allies have been hitting Russia with sanctions over the country's reunification with Crimea, as well as over its alleged role in the crisis in southeastern Ukraine.