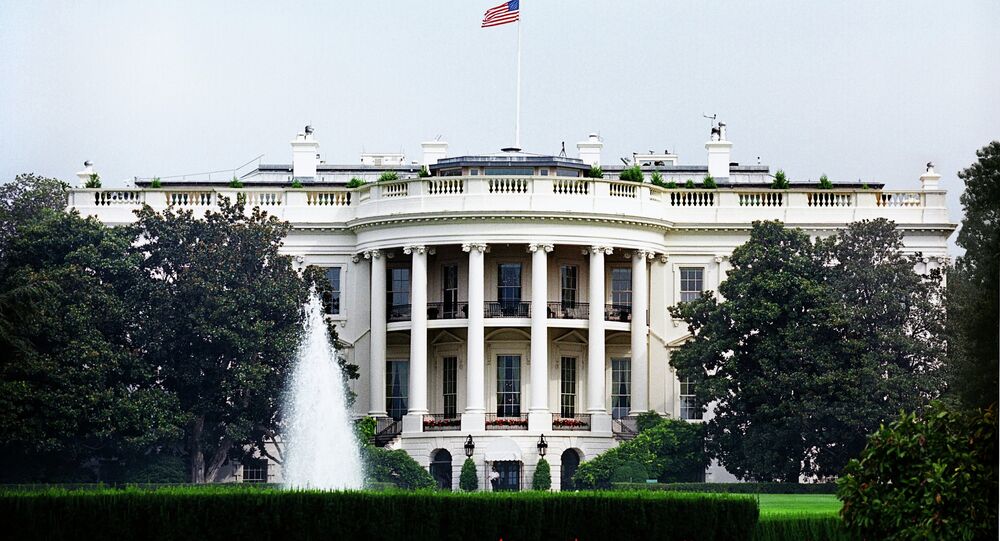 The bill, “the Ukraine Freedom Support Act of 2014,” authorizes but does not mandate the president to impose expanded sanctions against Russia’s defense, energy and financial sectors. On Ukraine, the bill calls for support – from providing lethal weapons to reducing energy dependence. Several national security provisions in the bill, as well as the wording of certain sections give the president flexibility in the implementation of the text.

''The President is authorized to provide defense articles, defense services, and training to the Government of Ukraine for the purpose of countering offensive weapons and reestablishing the sovereignty and territorial integrity of Ukraine, including anti-tank and anti-armor weapons, crew weapons and ammunition, counter-artillery radars to identify and target artillery batteries, fire control, range finder, and optical and guidance and control equipment, tactical troop-operated surveillance drones, and secure command and communications equipment,'' the document reads.

However, US officials say that the country's policy of not arming Ukraine with lethal weapons remained unchanged. The White House also made clear that, at this time, it does not intend to impose sanctions under this law.

© REUTERS / Doug Mills/Pool
Ukraine Freedom Support Act Authorizes Economic Confrontation With Russia
On energy, the law gives the President authority to restrict licensing for the export or re-export of items used by companies who invest in “special Russian crude oil projects.” And significantly, the law states that ''If the President determines that Gazprom is withholding significant natural gas supplies from member countries of the North Atlantic Treaty Organization, or further withholds significant natural gas supplies from countries such as Ukraine, Georgia, or Moldova," the president shall impose further sanctions.

As for Russia’s defense sector, the bill authorizes the United States to impose a number of sanctions on Russia’s sole defense exporter and importer, Rosoboronexport, as well as Russian producers, transferers, or brokers of defense articles. These sanctions provision would go into effect if the defense sector knowingly manufactures, sells, transfers, brokers or assists in the transfer of defense articles to Syria or any other country without the permission of that country’s internationally recognized government.

Under Sections 4 and 5 of the Act, for the first time US sanctions against Russia have the potential to target foreign entities such as foreign financial institutions, companies and persons who the US president deems violated US sanctions with respect to the Act’s defense and energy restrictions.

Giving further support to Ukraine, the United States will provide short-term assistance for an emergency response to heating fuel and electricity shortages. That short-term assistance will be supplemented by efforts to reduce Ukraine’s dependence on Russian energy imports, including increasing energy efficiency, developing oil and gas fields, and modernizing energy infrastructure.

The Act also calls for Voice of America and Radio Free Europe/Radio Liberty to increase the quantity of Russian language broadcasting and media in the Russian speaking world, including Ukraine, Georgia, and Moldova.

In Russia, the Act provides $20 million per year from fiscal year 2016 to 2018 to support civil society organizations, promote democracy and rule of law, tackle corruption and promote transparency. The $20 million will also go towards expanding uncensored Internet and promoting independent media.