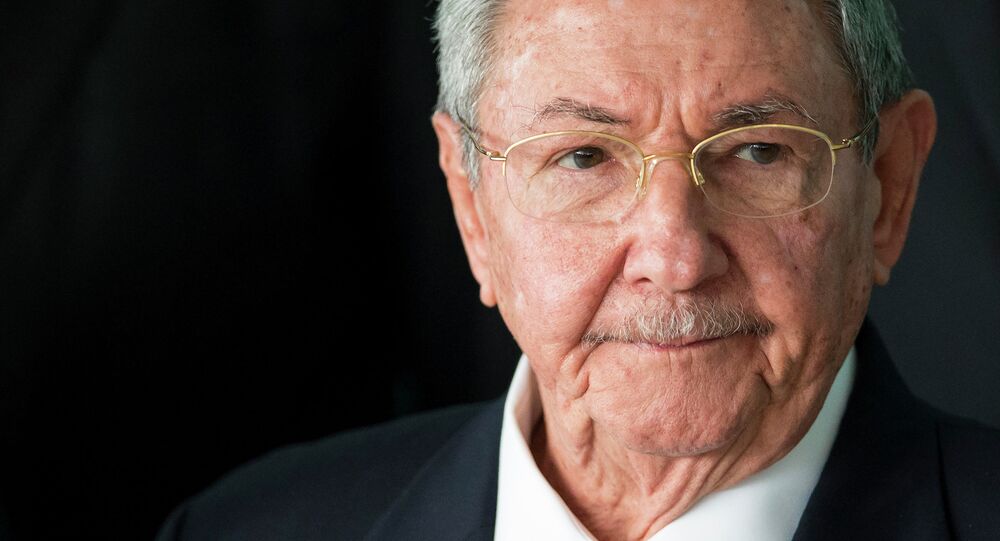 White House Spokesperson Josh Earnest said that the Cuban President may pay a visit to the US, following the recent reestablishment of diplomatic ties between two countries.

"I would not rule out a visit from President Castro," Earnest said when asked about a possible visit of Castro to the White House.

On Wednesday, Earnest did not rule out US President Barack Obama's visit to Havana either.

Academics Doubt Possibility of Rapid US Policy Change for Cuba