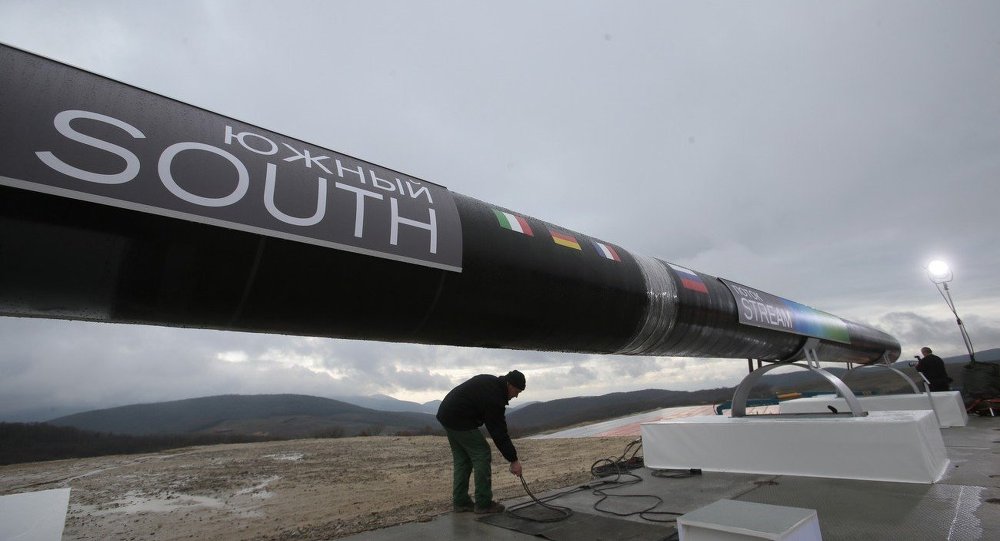 According to a US National Security Council spokesperson, Russia's decision to stop the South Stream project was reasoned by pressure on Russia from different factors, including sanctions. 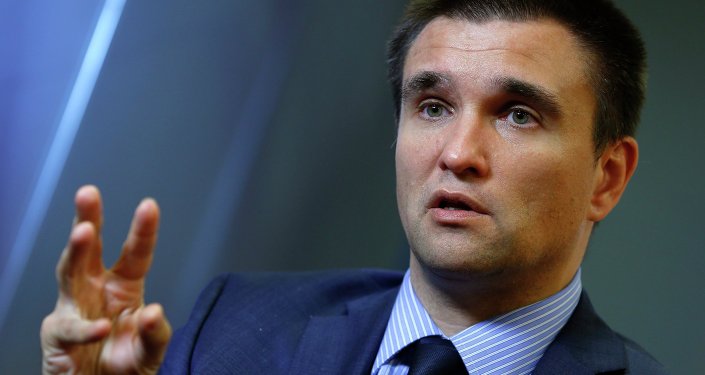 "These reports are evidence of pressure mounting on Russia from a number of factors including sanctions as well European efforts to implement market reforms and reduce Russia’s ability to use gas as a tool of coercion," Stroh said.

On December 1, Russian President Vladimir Putin announced that Moscow was unwilling to continue the implementation of the South Stream pipeline because of the European Commission’s "non-constructive" stance. CEO of Russia’s energy giant Gazprom Alexey Miller has confirmed that Russia is closing the South Stream project and has no plans to revive it.

Stroh noted that as the President [Barack Obama] has said, "if Putin is willing to find a lasting settlement to the conflict in Ukraine within the context of the Minsk agreements and without setting unreasonable conditions, sanctions could be rolled back."

In 2012, energy giant Gazprom announced the construction of the South Stream pipeline across the Black Sea to reduce the chances of Russian gas being delivered to central and southern Europe through Ukraine being interrupted. The pipeline was expected to be fully operational by 2018.

The European Commission assumed a critical stance toward the project, claiming that it violated the EU Third Energy Package, which stipulates that pipelines in its member countries cannot belong to natural gas producers. Moscow insisted that the construction of the pipeline does not contradict the regulations.