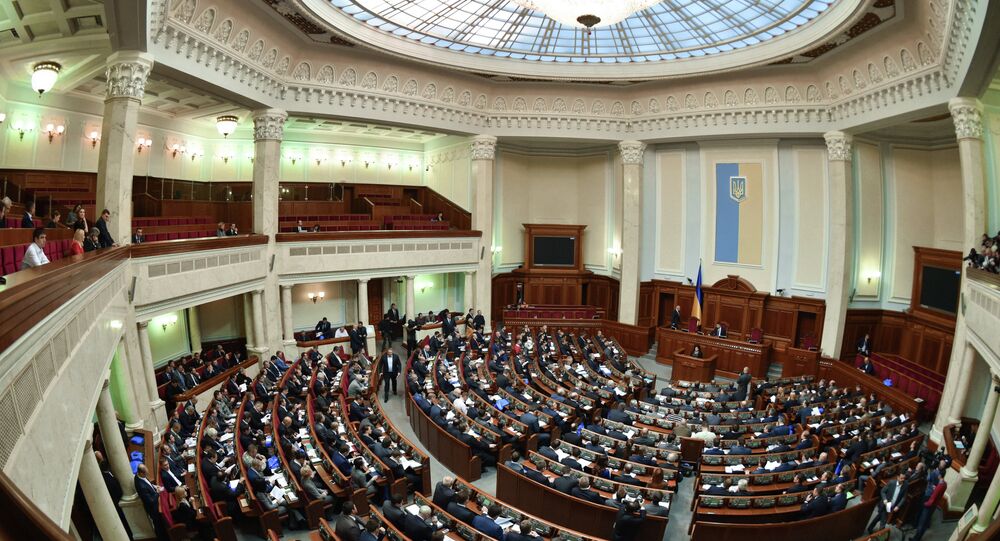 The new government has approved by 288 votes in favor, with the minimum of 226 votes necessary for the motion to pass.

Ukrainian President Petro Poroshenko has granted them Ukrainian citizenship earlier in the day.

The parliament also approved Vladimir Demchishin, head of the National Commission, carrying out state regulation in the areas of energy and utilities, as minister of energy and coal industry.