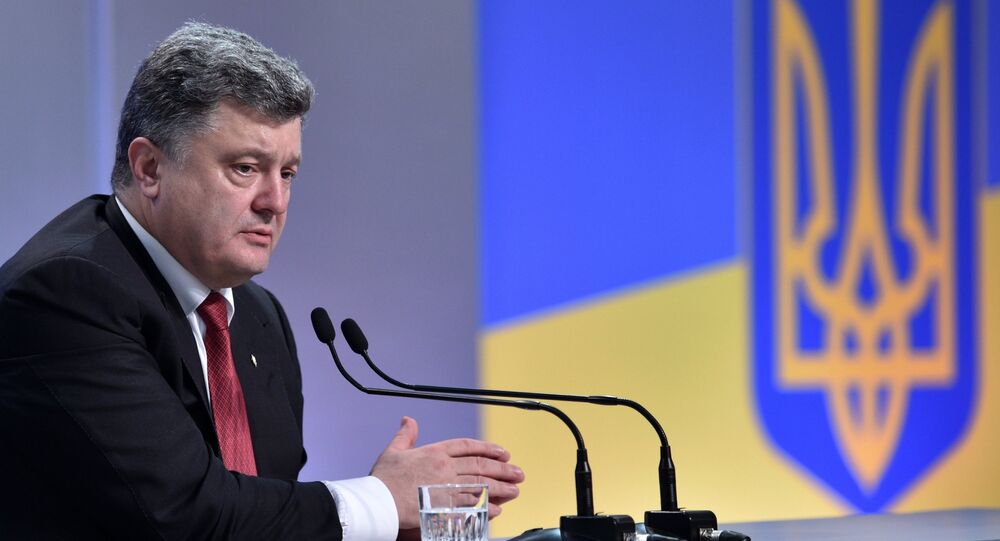 President Petro Poroshenko has signed a decree to grant Ukrainian citizenship to the three foreign specialists who are projected to get ministerial posts.

“I have signed a decree to grant Ukrainian citizenship to the three foreign specialists,” the president wrote in his official Twitter.

Earlier in the day, the leader of the Ukrainian nationalist Radical Party, Oleh Lyashko, wrote on his Facebook page that Petro Poroshenko's Bloc had nominated three foreign nationals for the country's Cabinet. According to Lyashko, Alexander Kvitashvili of Georgia may become Ukraine's next Minister of Healthcare, US native Natalia Yaresko is expected to become the next Minister of Finance and Aivaras Abromavicus, a Lithuanian national — the Minister of Economic Development.

On Monday, Georgian broadcaster Rustavi2 reported that the country's former President Mikheil Saakashvili had been offered the post of Ukraine's Deputy Prime Minister but declined.

Earlier on Tuesday, Ukrainian Prime Minister Arseniy Yatsenyuk said he was studying the list of candidates for the new Cabinet and would form the new government by the end of the day.