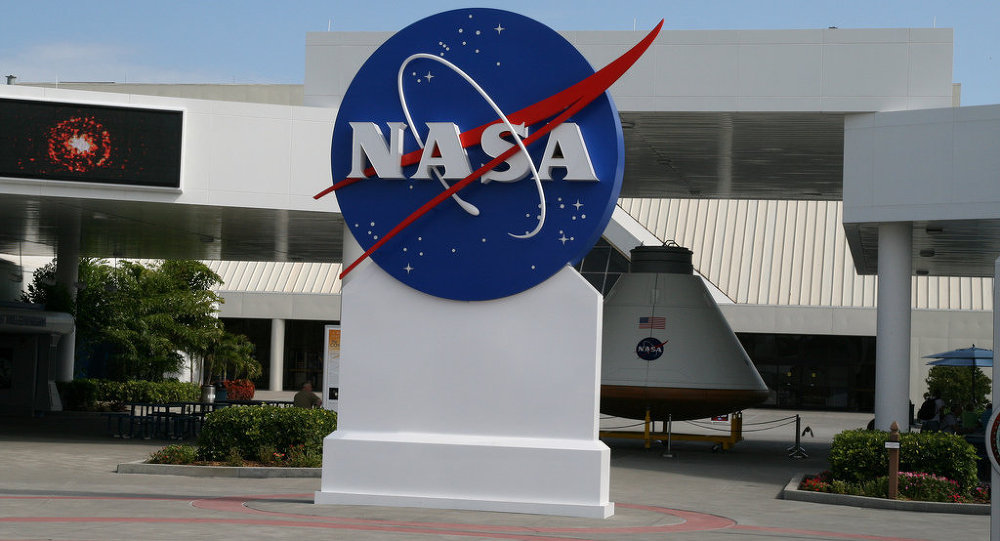 Republican control of US congress from January signals redirection in space priorities.

© NASA . JPL-Caltech
NASA Mars Orbiters Safe After Comet Flyby
MOSCOW, November 30 (Sputnik) – NASA’s space program is facing budget cuts from a Republican-controlled Congress from January, which will likely have in its sights a controversial plan to redirect an asteroid around the Moon as a stepping stone to a future Mars mission.

“Those who say we've got to go back to the Moon instead of an asteroid, well, show me the money,” Bill Nelson, the Democrat who currently chairs the Senate Commerce, Science and Technology subcommittee, told USA Today. “It may well be that in the next decade we go back to the moon as preparation for going to Mars. But right now, with the money that is being allocated, you've got to do what you can do within the resources that you have.”

NASA’s Asteroid Redirect Mission “plans to launch an ARM robotic spacecraft to rendezvous with, capture and redirect an asteroid mass near the end of this decade,” says the agency. The plan involves astronauts in NASA’s Orion spacecraft then exploring the asteroid, with a view to using it as a pit stop on a prospective Mars mission in the 2030s. 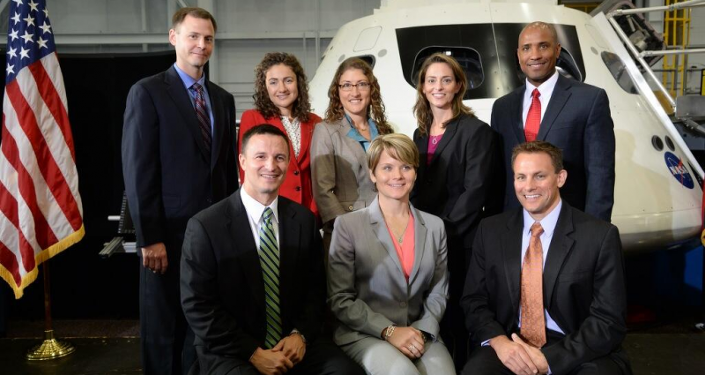 nasa.com
NASA Completes Mars-Bound Spaceship, Readies for Test Flight
USA Today reports that Republican Ted Cruz is likely to replace Nelson as Committee head, and is an outspoken critic of Obama administration projects, of which the ARM is one. Other Republican representatives have called the project “a costly distraction.”

Last month MIT professor Richard Binzel called on NASA to cancel the ARM, writing in the journal Nature that greater surveillance of existing asteroids and their paths through the Solar System is a better option.

“Thousands of shipping-container-sized and larger asteroids pass almost as close as the Moon each year. Many, such as September's near-miss asteroid 2014 RC, come closer. We need to find them far enough in advance, and abundant opportunities for crewed missions will open up,” the professor wrote.

On Thursday NASA announced the first test flight of its Orion spacecraft, the “next-generation” space exploration vehicle with which NASA intends to send astronauts to an asteroid, and eventually to Mars. Scheduled for launch December 4 from Cape Canaveral, the unmanned test flight will take 4.5 hours to orbit Earth twice, before splashdown in the Pacific Ocean near San Diego.