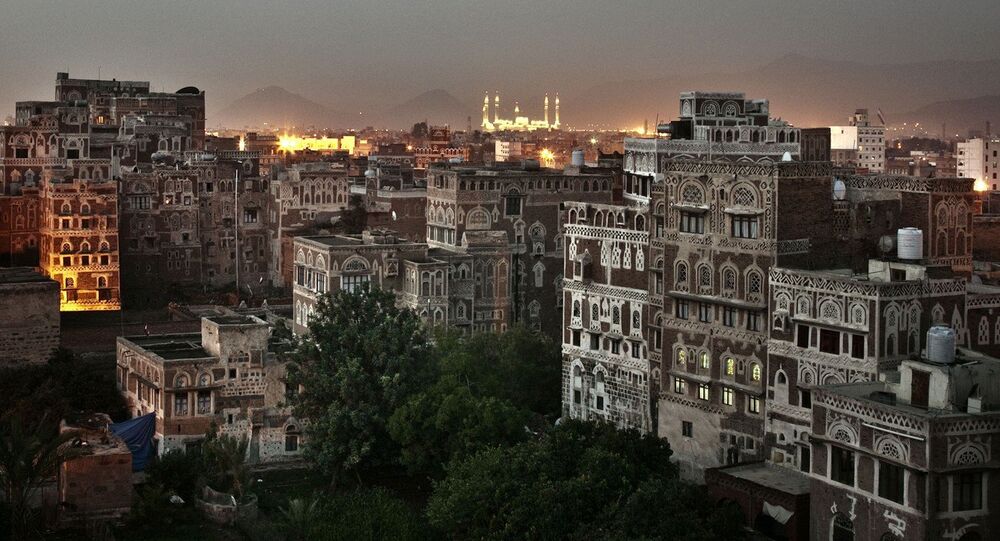 US backs the process of peaceful political transition in Yemen, which has been facing numerous challenges, including poverty, high unemployment rates, corruption and al-Qaeda attacks in the south.

MOSCOW, November 27 (Sputnik) – US Security Assistant Lisa Monaco expressed US support for the process of peaceful political transition in Yemen during a telephone conversation with Yemeni President Abdo Rabu Mansour Hadi, the White House has said in a statement.

“Ms. Monaco underscored the United States’ commitment to supporting Yemen’s peaceful political transition process,” the statement, released Wednesday, says. During the telephone call, Assistant to the US President for Homeland Security and Counterterrorism discussed Yemen’s efforts to draw up a new constitution and prepare to elect a new government under this constitution.

A peaceful regime change took place in Yemen in 2011, as then-President Ali Abdullah Saleh was pushed out of the office as a result of long-standing street protests. Abdo Rabu Mansour Hadi, who had previously served as vice president, was elected new Yemeni president. Hadi committed to stabilizing the situation in the country, ensuring a two-year transitional period, which implies parliamentary elections and the adoption of a new constitution.

Despite efforts of the Yemeni authorities to stabilize the situation in the country, Yemen has been facing numerous challenges, including poverty, high unemployment rates, corruption and al-Qaeda attacks in the south.

Yemen Frees Eight Hostages From Al-Qaeda, Including US Soldier

US Used Al-Qaeda in Yemen to Blackmail Sanaa: President’s Adviser