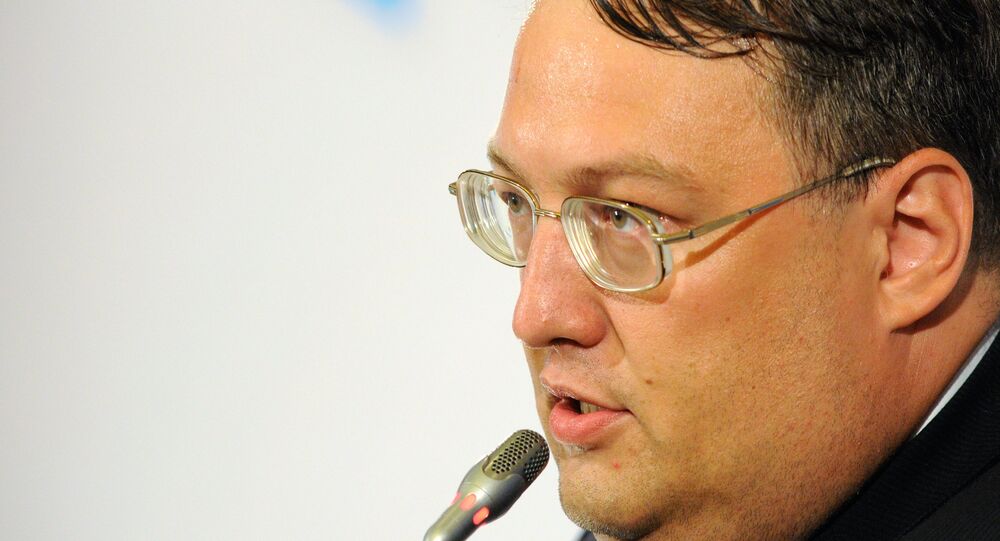 A member of the Verkhovna Rada intends to initiate a proposal on the introduction of mandatory accreditation for Russian journalists, working in Ukraine.

"Today, the work of the new Verkhova Rada is starting. I will propose to impose mandatory accreditation for journalists from the Russian mass media," Gerashchenko wrote on his Facebook page Thursday.

According to Gerashenko, the mandatory accreditation should include a set of rules for Russian journalists that, if broken, would lead to the media workers being "expelled" from the country.

Press freedom in Ukraine has steadily deteriorated since Kiev launched a military operation in the country's southeastern regions, aimed at suppressing independence supporters, who refused to recognize the new government, which came to power as a result of the February coup. Journalists have been detained, kidnapped, tortured and killed in Ukraine.