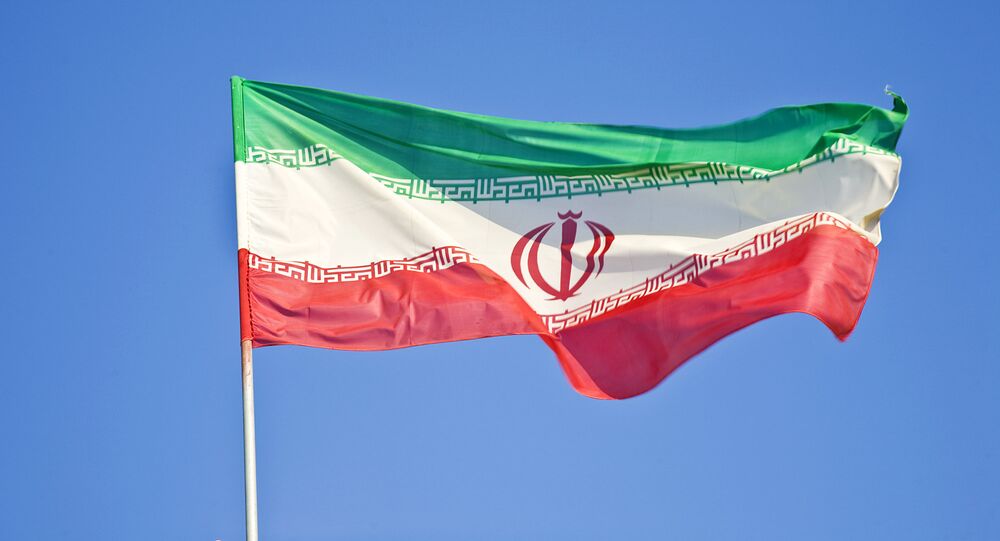 Though the final agreement on Iran's nuclear program is yet to be reached, the recent Vienna talks have contributed to Tehran's partnership with the Shanghai Cooperation Organization.

"Iran is being included as an almost full-scale member in terms of economic cooperation in the SCO. The SCO members' influence on [Iran] is getting stronger, and it [Iran] becomes a partner that has to work within the organization, too. If previously it used to be isolated because of the sanctions, and could only act only by itself, now it is being involved more and more in the international process," said Sergei Kanavsky, executive secretary of the SCO Business Council.

© REUTERS / Joe Klamar/Pool
Iran Talks Deadline Extended Until July 1, 2015: Reports
The six-nation group on Iran, P5+1 (Russia, the United States, the United Kingdom, China, France and Germany) and Iran, failed to reach a comprehensive deal on the Middle Eastern country's nuclear program in Vienna on Monday and prolonged the talks until July 2015.

The European Union has extended the suspension of certain sanctions against Iran over its nuclear program until June 2015, European Council on Foreign Relations said in a statement on Tuesday. The easing of sanctions allows Tehran to engage in some international oil trade.

"We [SCO] have a slightly different scheme of cooperation with Iran than the P5+1 group. In our case, Iran can fully cooperate with the SCO economically, including in Kazakhstan, where a free economic zone will be created at the border and mostly aimed at Iran," Kanavsky said.

© Sputnik / Alexei Nikolskiy
Russia, Iran Presidents to Discuss Energy, Military Cooperation on Sidelines of SCO Summit
Founded in 2001, the SCO has six permanent members – China, Kazakhstan, Kyrgyzstan, Russia, Tajikistan and Uzbekistan. Iran has observer-state status, as do Afghanistan, India, Mongolia and Pakistan. Observer states may be considered for full membership at the next SCO meeting in Astana on December 14-15, 2014.

"It shows that the SCO is growing in demand, which is expanding its possibilities, its powers and the ability to have influence not only in the SCO region, which is currently made up of 14 countries, but beyond the SCO, as well," Kanavsky said.

In 2006, the UN Security Council, as well as the United States, the European Union and several other countries, imposed sanctions on Tehran after it refused to suspend its uranium enrichment program, which the West suspected was aimed at making nuclear weapons.

EU sanctions ban the import and export of arms, financial transactions with Tehran, investment in Iran's petrochemical industry, insurance for oil tankers and the trade of precious metals.

A year ago, the P5+1 group and Iran signed an agreement in Geneva, which called for Tehran to limit its uranium enrichment to five percent, slow the development of its nuclear program and allow inspections by the International Atomic Energy Agency (IAEA) in exchange for the partial lifting of Western sanctions.