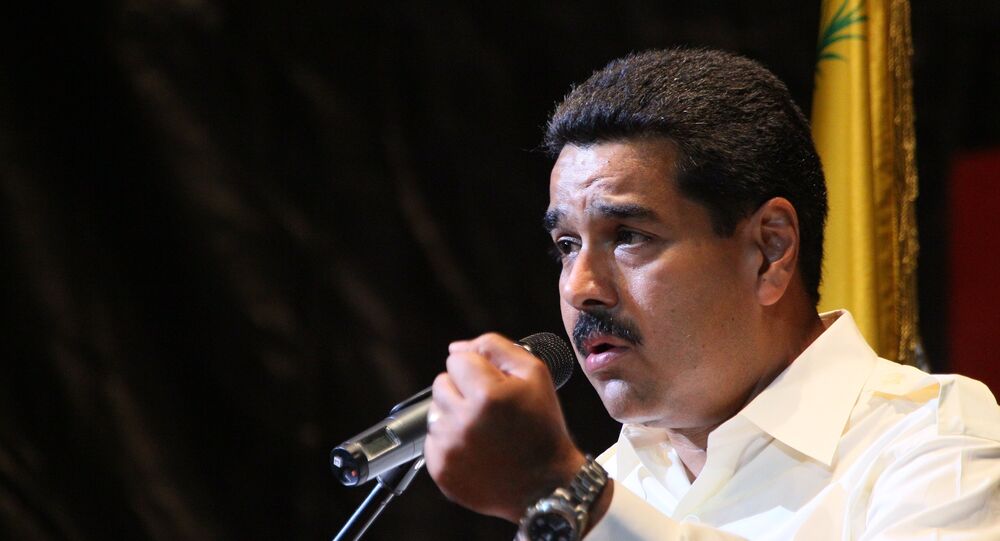 "Our Foreign Minister Rafael Ramirez will be on the way to the OPEC meeting, fulfilling a great mission and seeking new partnerships in order to defend oil [prices], which is the basis and key element of a fair social development in Venezuela and economic development till the rest of the 21st century," Maduro was quoted as saying by the teleSUR television network Sunday.

According to the network, the Venezuelan president named the protection of oil prices and fight against fracking among the most important issues for the forthcoming years.

The country's foreign minister is also a former president of the Venezuelan PDVSA energy company. On November 17, Russia's oil and gas company Rosneft said it had signed a five-year contract with PDVSA on the purchase of 1.6 million tons of oil and nine million tons of oil products.

The 166th OPEC Meeting will take place on November 27 in Vienna. The previous meeting of the organization was held in June.

On November 25, two days prior to the OPEC meeting, Russian and Venezuelan representatives are expected to meet to have a more detailed discussion on fighting falling oil prices.