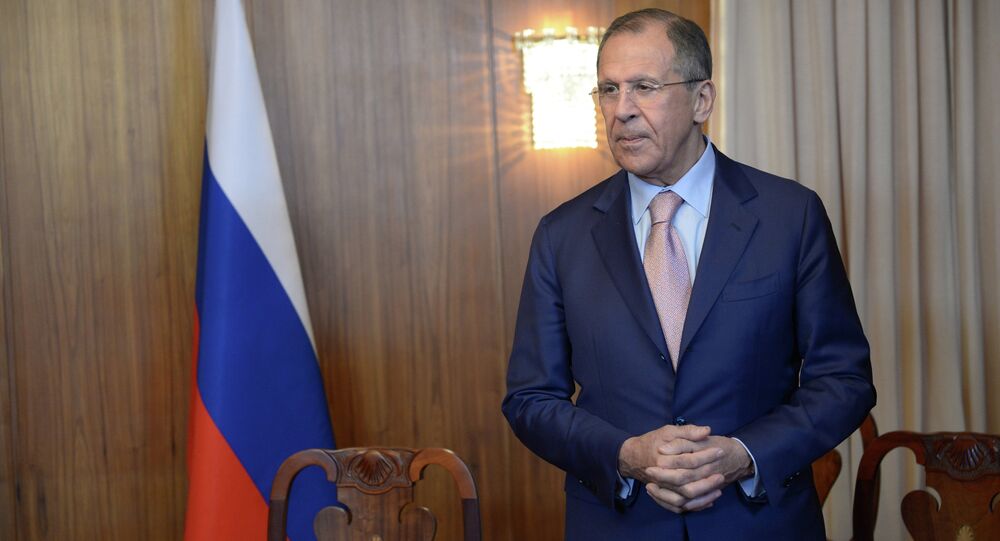 Russian Foreign Minister Sergei Lavrov stated that Russia is convinced that NATO’s expansion is a mistake that weakens security and stability in Europe.

“We are convinced, and we spoke about it from the very beginning of this historical period, that reckless and incessant NATO expansion is a mistake that undermines stability in Europe,” Lavrov said after talks with his Hungarian counterpart Peter Szijjarto.

Over the past few months, NATO has been increasing the number of troops stationed in the Baltic region after a political crisis erupted in Ukraine and Crimea reunified with Russia in March. The alliance justified its excessive presence close to Russian borders as its duty to guarantee the security of the allies.

Since its establishment in 1949, NATO has seen several enlargements, with the major ones following the end of the Cold War and involving the states of the former Soviet sphere of influence.

Poland, Hungary, and the Czech Republic joined the alliance in 1999, seven Central and Eastern European countries (Estonia, Latvia, Lithuania, Slovenia, Slovakia, Bulgaria, and Romania) acceded in 2004, and Albania and Croatia joined NATO in 2009. Moreover, Bosnia and Herzegovina, Montenegro, and Georgia have stated the goal of becoming NATO members.