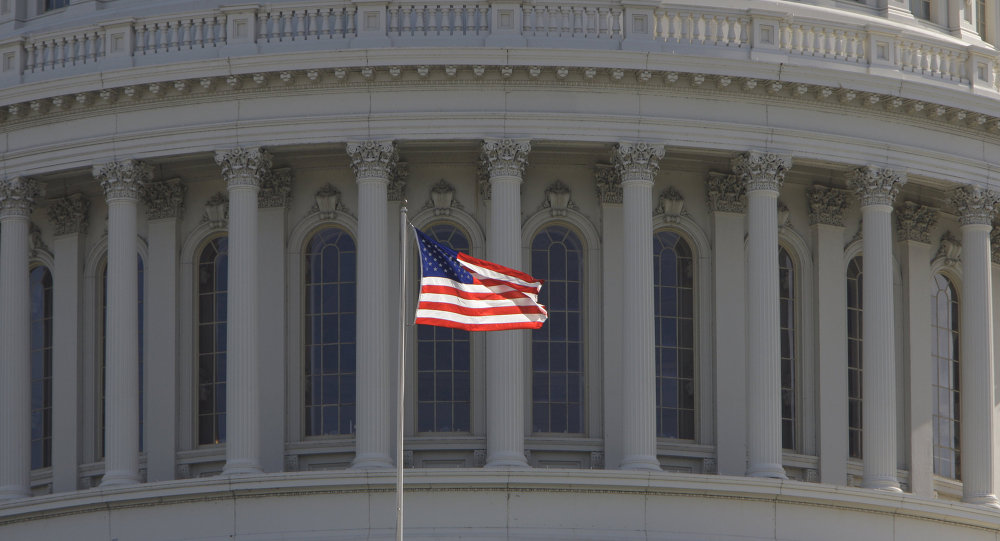 US to Suspend Iran Sanctions if Deal Reached in Nuclear Talks: US Official

A US State Department Spokesman announced that Washington would suspend the sanctions on Iran first if a nuclear deal is reached and would lift them only after the US is confident that Iran "lived up to its commitments".

WASHINGTON, November 19 (Sputnik) — Washington will suspend the sanctions on Iran before terminating them if a nuclear agreement is reached, US State Department Spokesman Jeff Rathke said.

"If the P5+1 talks with Iran come to an arrangement, we've taken the view that it would be better to suspend rather than terminate sanctions at first," Rathke stated Tuesday during a press briefing. "And only once we are confident that Iran lived up to its commitments, would we look to terminate the sanctions."

Rathke added that due to the concerns of both the current and the previous administrations as well as of their partners in Congress, the US does not find it "logical or good policy to simply terminate sanctions immediately."

"Suspension makes it easier to snap sanctions back in the place if Iran were not to hold up its end of the deal," he explained.

US Senators Robert Menendez and Mark Kirk said in a joint statement last week that Iran must commit to completely abandoning its nuclear program before the United States agrees to any deal that would provide sanctions relief.

The final round of the P5+1 discussions commenced in Vienna on Tuesday. The negotiations are aimed at reducing the scope of Iran's nuclear program in exchange for removing sanctions.

The P5+1 group including Russia, the United States, the United Kingdom, France, China and Germany, set November 24 as the deadline for reaching a deal that would ensure Iran's nuclear program is restricted to peaceful applications.