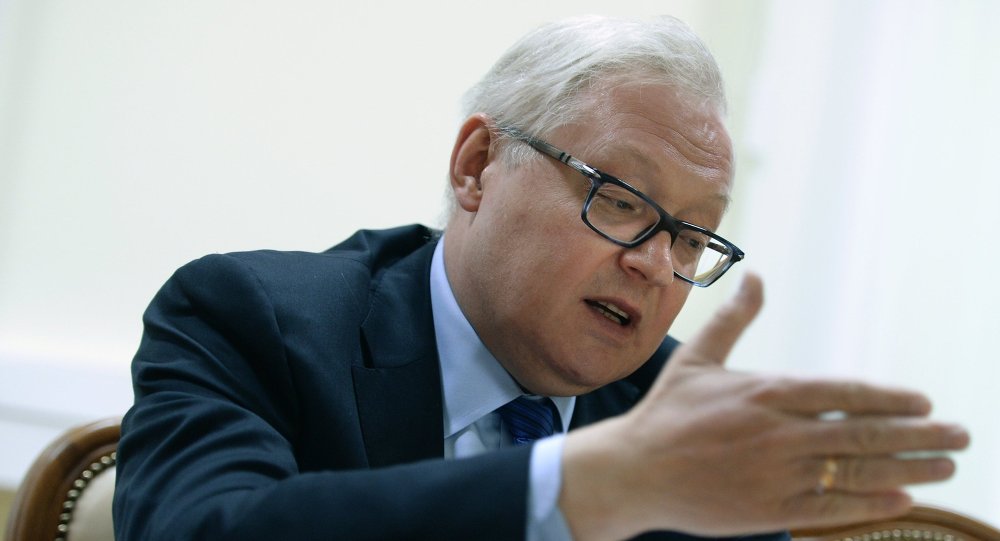 "The parties thoroughly exchanged the views on the issues of security in the Middle East. Special attention was paid to the settlement of the situation pertaining to the Iranian nuclear program in the context of the regular full-scale round of talks of six international mediators with Iran to be held on November 18-24 in Vienna," the Russian Foreign Ministry said in a statement published on its website.

On Tuesday, the so-called P5+1 (Russia, the United States, China, the United Kingdom, France and Germany) and Iran started the final round of talks on Iran's nuclear program, which is expected to see the sides, agreeing on a comprehensive nuclear deal.

The permanent deal should be reached by November 24, though it is not yet clear whether or not the six powers will be able to find an agreement with Iran.