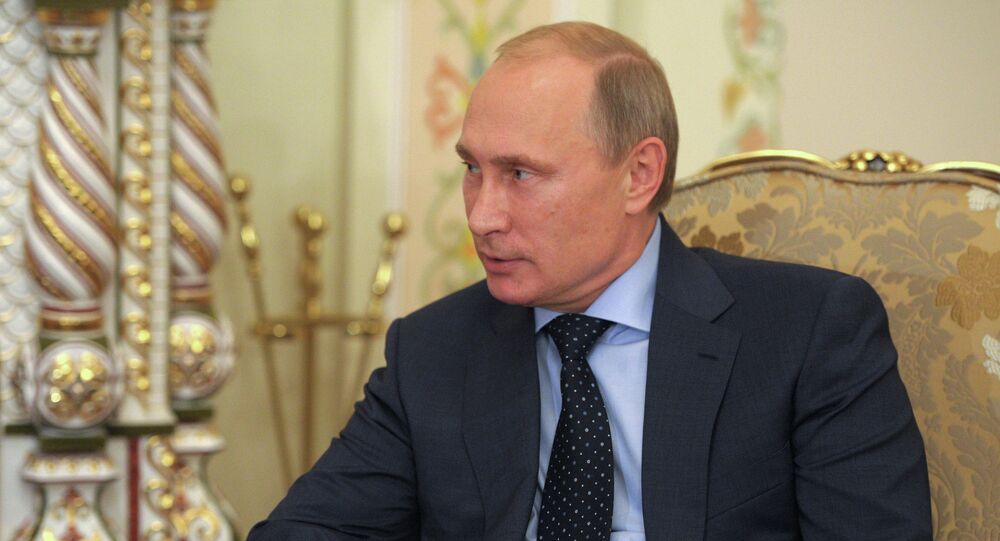 However, the spokesman did not elaborate on issues raised at the meeting.

Earlier on Tuesday Frank-Walter Steinmeier had a meeting with his Russian counterpart Sergei Lavrov. The two foreign ministers have discussed the situation in Ukraine, stressing the need for continuation of the talks on Ukrainian reconciliation and for the implementation of the Minsk agreements, specifically regarding the creation of a buffer zone and withdrawal of heavy weaponry.

However, in his recent interview with German channel ARD, Russian President Vladimir Putin said that he sees the friendship that has been established between Russia and Germany in the past 10–15 years as a good foundation for the development of relations not only between the two countries, but between Russia and Europe as a whole.

Putin: Squandering of State Funds Will Not Go Unnoticed