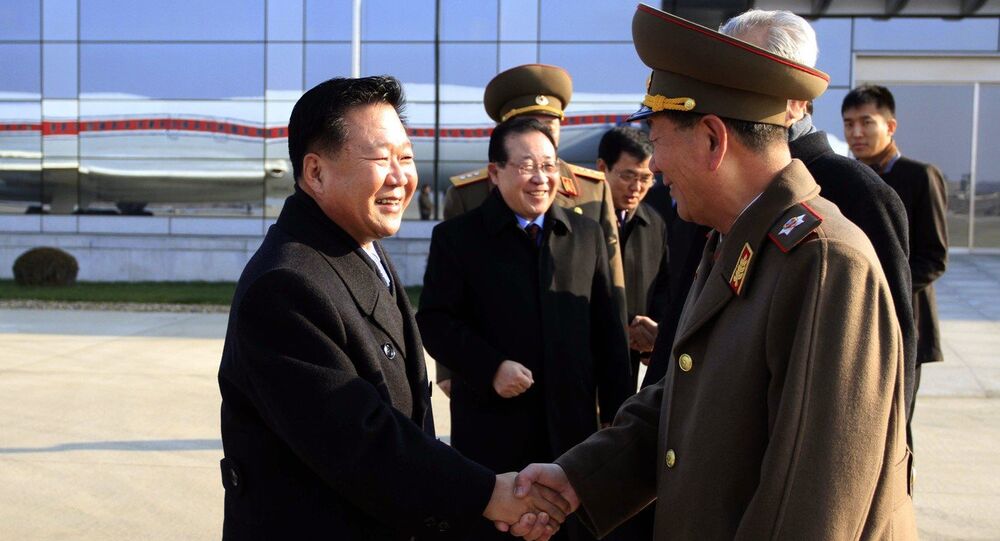 Choe Ryong Hae’s eight-day visit to Russia began on Monday. He will visit Moscow, Khabarovsk and Vladivostok to discuss various aspects of bilateral relations, as well as North Korea’s nuclear program and security in Northeast Asia.

The Russian Foreign Ministry confirmed last week that Choe, a senior member of the North Korean Politburo and a close aide to Kim Jong Un, would come to Russia to hold talks with Russian foreign policy chief Sergei Lavrov over "pertinent questions", such as politics, economics and trade, the situation on the Korean peninsula and some international problems "of mutual interest".

The visit comes amid reports in the Korean media that Pyongyang seeks to increase political and economic ties with Moscow due to the country's weakening ties with China.