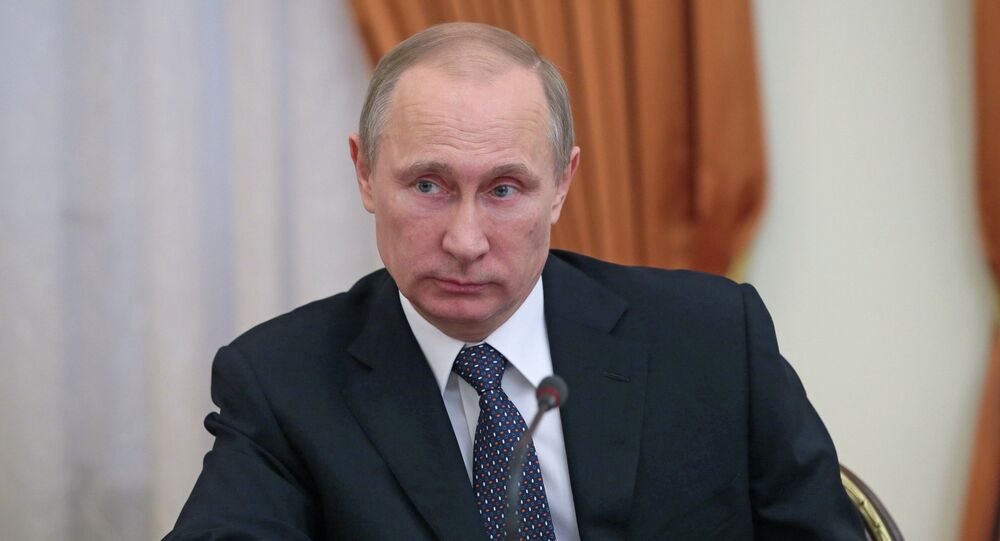 Choe Ryong-hae, North Korea's special envoy has arrived in Moscow. Experts believe Pyongyang is seeking political support amid growing pressure from the West. Choe Ryong-hae's official meeting with Vladimir Putin has not been scheduled yet according to diplomatic sources.

MOSCOW, November 18 (Sputnik), Ekaterina Blinova — Choe Ryong-hae, the secretary of the Central Committee of the Workers' Party of the Democratic People's Republic of Korea (DPRK) arrived in Moscow on Tuesday, November 18, according to South Korea's Yonhap media source.

"The North's delegation had left Pyongyang [on Monday, November 17], but its plane flew back due to an unspecified problem, according to diplomatic sources. The plane left Pyongyang again late Monday… Choe emerged out of the international airport, north of Moscow, about 40 minutes after landing early Tuesday. He was greeted by several Russian foreign ministry officials and left the airport in a sedan," Yonhap reported.

Yonhap elaborates that Choe Ryong-hae's official meeting with Russian President Vladimir Putin has not been scheduled yet. However, the South Korean news agency suggests that North Korea's delegation may hold talks with the Russian President soon, citing an unnamed diplomatic source.

According to the Russian Ministry of Foreign Affairs' official statement, the agenda of the visit will be devoted to such issues as "bilateral relations, including ways to improve political dialogue and stimulate trade and economic cooperation; the situation in the Korean Peninsula and Northeast Asia; as well as some international issues of mutual interest."

Yonhap points out that North Korea is apparently seeking diplomatic support amid the growing pressure from the West over Pyongyang's nuclear program and human rights issues. The media source stresses that this week a United Nations committee is preparing to vote on a resolution, urging the Security Council "to refer Pyongyang to the International Criminal Court for crimes against humanity."

"North Korea has been aggressively engaging in diplomatic activities. This seems to reflect North Korea's isolation [from the international community]," said Noh Kwang-il, a spokesperson at Seoul's foreign ministry, as quoted by Yonhap.

Xinhua, China's official media outlet, underscores that Pyongyang has recently been expanding its international ties: "The DPRK has acted to break diplomatic isolation, with a focus on improving its relations with not only neighboring countries like Russia, Japan and Mongolia but also countries in as far as Europe and Africa," Xinhua reported on November 17, pointing to the fact that the DPRK also has "showed willingness to improve relations" with the US when it released three American detainees, arrested earlier by North Korea's police.