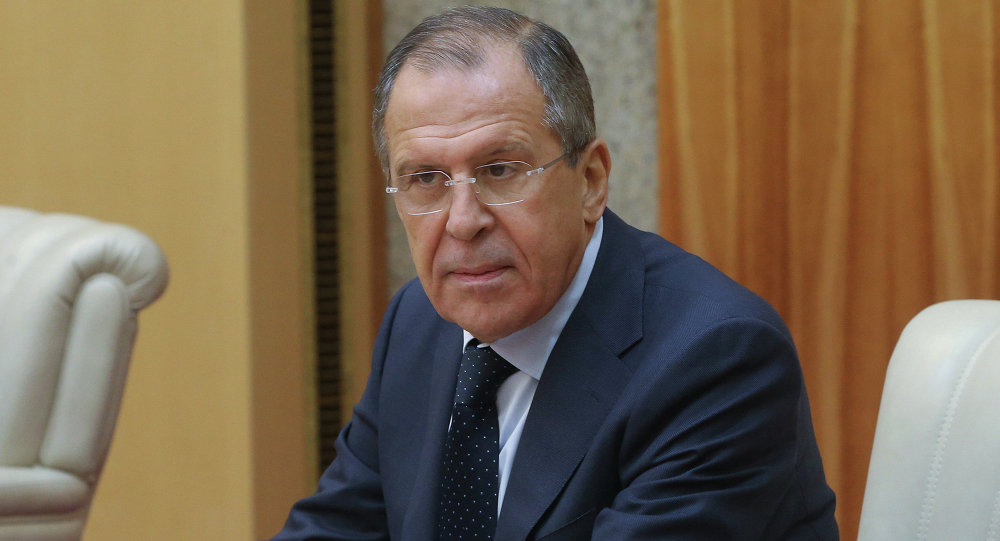 Lavrov's Visit to Vienna Depends on Results of P5+1 Talks

Russian Foreign Minister Sergei Lavrov is likely to join the Vienna talks over Tehran's nuclear program if progress is made.

VIENNA, November 18 (Sputnik) — The visit of Russian Foreign Minister Sergei Lavrov to Vienna depends on the progress achieved in the course of the talks over Iran's nuclear program, a diplomatic source told RIA Novosti Tuesday.

"It all depends on the results," the source said answering a question on when Lavrov is expected to arrive in Vienna.

"If a political document is ready, there is a chance of Lavrov coming," the source said adding that it is too early to speak about the date of the minister's arrival.

On Tuesday, the so-called P5+1 and Iran started a final round of talks on Iran's nuclear program which is expected to see the sides agree on a comprehensive nuclear deal. EU chief negotiator Catherine Ashton and Iranian Foreign Minister Mohammad Zarif are currently having a working lunch.

The permanent deal should be reached by the November 24, though it is not yet clear whether the United Kingdom, France, Germany, Russia, the United States and China will be able to find an agreement with Iran.

Negotiators Gather in Vienna for Final Round of Iranian Nuclear Talks

Agreement on Iranian Nuclear Program Possible if Demands Are Appropriate