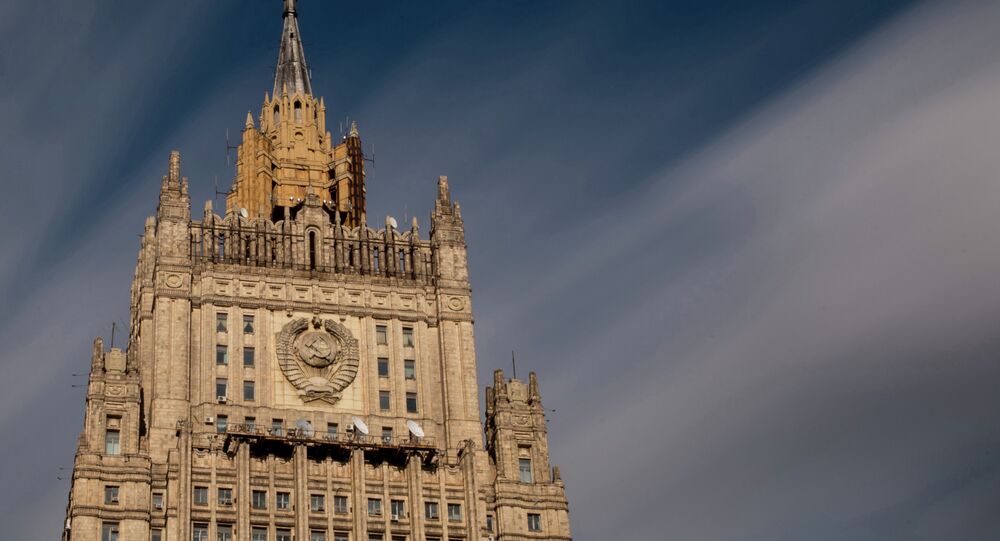 Polish diplomats have been deported from Russia for activities incompatible with their status in response to deportation of Russian diplomats from Poland, according to the Russian Foreign Ministry.

MOSCOW, November 17 (Sputnik) – Russia has deported a number of Polish diplomats for violating the terms of their employment, a move that comes in response to Poland's deportation of Russian diplomats, the Russian Foreign Ministry's information department said in a commentary Monday.

"Yes, it's quite unfortunate that the Polish authorities made such an unfriendly and ungrounded step. In line with this the Russian side took adequate response measures and a number of Polish diplomats have already left the territory of our country for activities that are incompatible with their status," the department said.

Poland earlier deported a number of Russian diplomats for the same reason.

In mid-October, Polish media reported that the country's government was planning to deport Russian officials and journalists. According to Polish newspaper Rzeczpospolita, this came amid a spy scandal involving a high-ranking Polish Army officer and lawyer detained in Poland on charges of spying for Russia. Prosecutors suspect the army officer of working with one of Russia's intelligence agencies.

On October 24, Polish authorities announced they were going to cancel the residence permit of Leonid Sviridov, RIA Novosti's freelance correspondent in Warsaw, failing to disclose the reason behind the decision. The case hearings are scheduled for November 26.