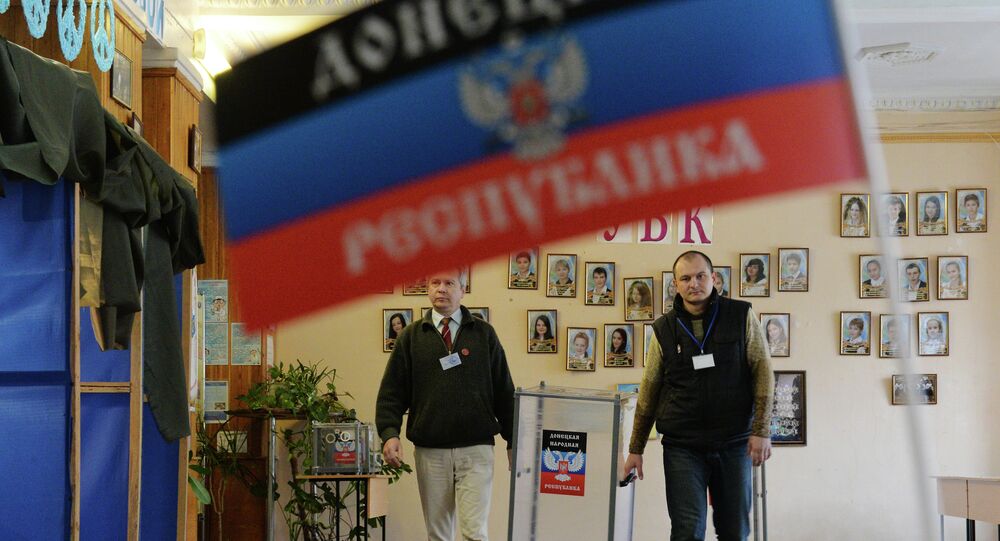 “Donetsk and Luhansk held their own 'elections' in defiance of the Ukrainian government and were deplored by many in the international community, including the Secretary-General,” Toyberg-Frandzen said. “In response, [Ukrainian] President Poroshenko had proposed that the parliament revoke the law providing for three years of greater autonomy or 'special status' for the rebel controlled areas that had been offered as fulfilment of a key tenet of the Minsk protocol.”

The assistant secretary-general also noted that hostilities in and around Donetsk continued claiming the lives of innocent people living in the region, despite the fact that the warring sides agreed to a ceasefire back in September. Toyberg-Frandzen called on the opposing sides to concentrate on fulfilling the Minsk agreement.

“It is incumbent on all actors to fulfil their responsibilities and refocus their efforts toward full implementation of the Minsk agreement,” he said.

The conflict in Ukraine escalated in mid-April, when Kiev launched a military operation against eastern Ukraine’s independence supporters, who refused to recognize the new government, which came to power as a result of the February coup.

On September 5, Ukrainian government forces and the self-proclaimed Donetsk and Luhansk People’s Republics reached a ceasefire deal in Minsk. On September 19, they signed a memorandum, which specified steps for the implementation of the Minsk protocol. However, the opposing sides have subsequently accused each other of violating the truce on a regular basis.