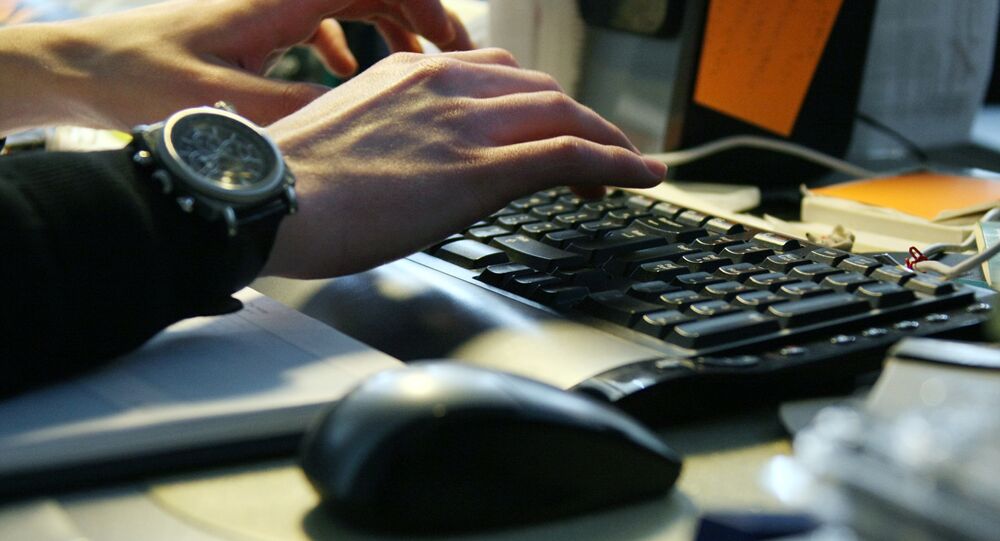 More Than Half of G20 Policies Inefficient for Working People: ITUC

Sharan Burrow, General Secretary of International Trade Union Confederation claimed that more than half of G20 policies are inefficient for the working people.

MOSCOW, November 12 (RIA Novosti) – More than half of G20 policies are inefficient for the working people, a survey held by Labour 20 (L20) members, the representatives of trade unions of G20 countries, revealed.

"More than half of G20 policies have failed to have a positive impact on working people with weak action on issues that could have had an impact on workers lives such as jobs, decent wages and social protection", Sharan Burrow, General Secretary of International Trade Union Confederation (ITUC), was quoted in the press release obtained by RIA Novosti Wednesday as saying.

According to the press release, ITUC Global Poll 2014 of G20 countries revealed that 68 percent of the surveyed say their government is bad at solving the unemployment issue, 79 percent do not consider the economic system fair, as it only favours the wealthy and 62 per cent of people want their governments to do more to suppress corporate power.

Australia's Brisbane hosts L20 Summit prior to G20 Summit, due to be held there on November 15 and 16.

Organized annually by the International Trade Union Confederation and the Trade Union Advisory Council of the OECD, L20 works together with the host country to discuss and tackle the wide range of global issues, including unemployment, trade union rights violations as well as global economy development and climate change.

Abbott Hopes to Discuss Ukraine With Putin at G20 Summit