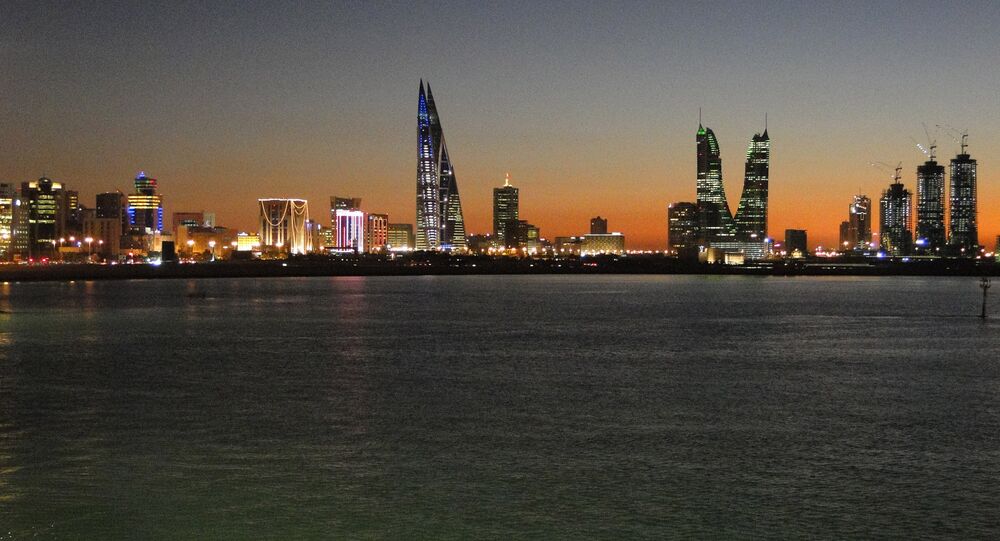 "The majority of seats will probably go to independent candidates," Samira Rajab said, adding that the people of Bahrain "have realized that some candidates, especially from politically-oriented parties, are not in a position to represent national interests."

Parliamentary elections in Bahrain will be held on November 22, with a run-off one week later. The country's biggest Shiite opposition bloc, al-Wifaq, pulled out of the race after months of protests against the Sunni-led government. Riots in the Gulf kingdom left more than 30 people dead.

The minister stressed that national dialogue between the government and the opposition continued. She called Wifaq's decision to quit a "mistake," saying the party was seeking a "trade-off" to settle its "regional problems".

Bahrain was caught up in a series of uprisings in the Persian Gulf in 2011, commonly known as the Arab Spring. The protests were aimed at achieving greater political freedoms for the Shiite majority population, with calls to end the monarchy following a crackdown on protesters on February 17, 2011.