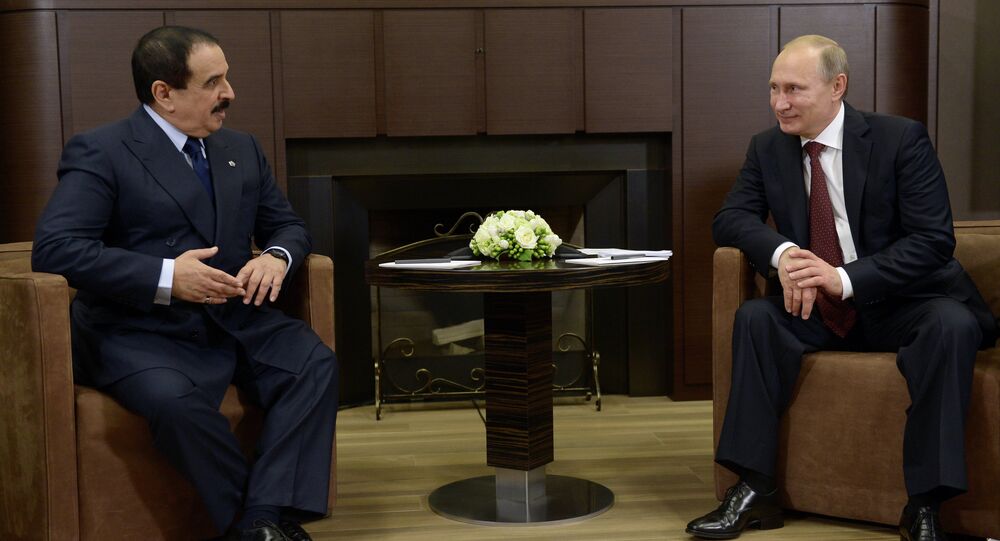 "Bahrain and other Gulf Arab states are looking to strengthen their relations with Russia," Samira Rajab said.

The minister confessed that Persian Gulf countries realized just one alliance – with the US-led group of Western countries – was not enough to "guarantee stability in the region" and were now forming new international alliances.

She stressed Manama did not plan to break up with its old-time allies. "It is important to create various unions and reform the system of international relations so that it would help to maintain stability," Rajab said, adding that only "a truly multipolar" world could guarantee the balance of power and global stability.

"In this sense, Russia has demonstrated a very deep understanding of problems in the Middle East," she noted.