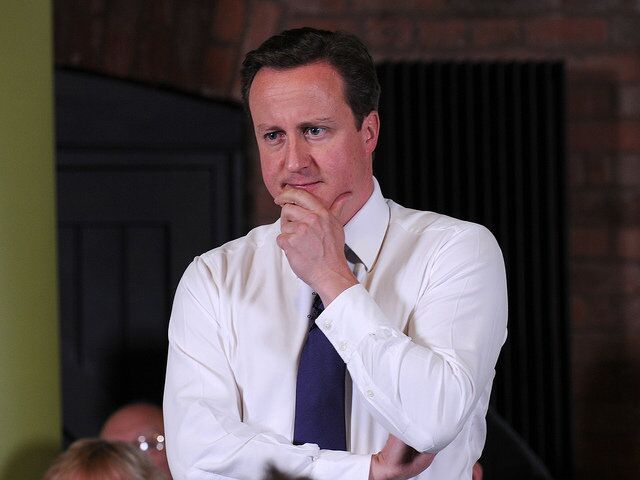 The British Prime Minister says that the economic sanctions are the only tool, available for the West to influence Russia in the Ukranian issue and it can have necessary impact to avoid new Cold War.