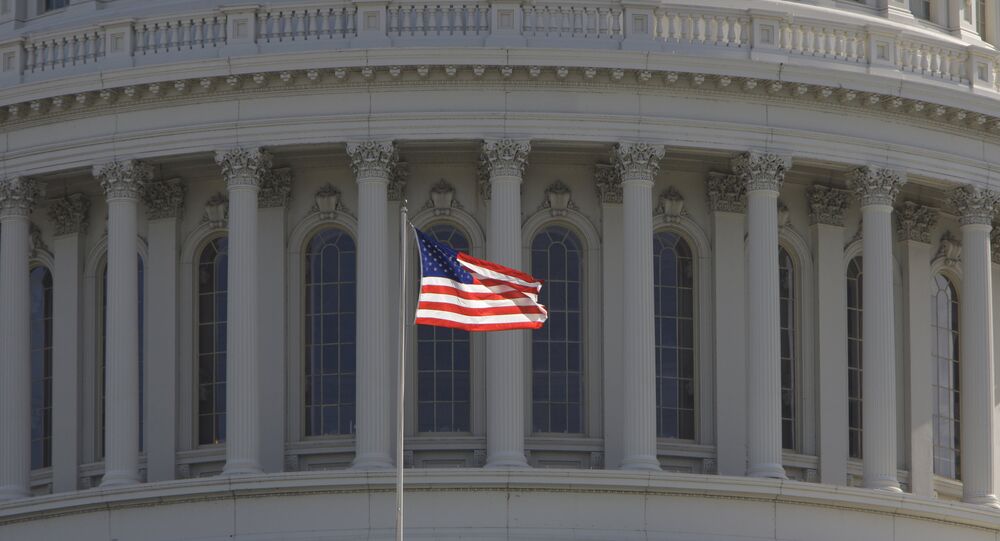 The White House and the Congress are in active discussions on how to bring an end to the crisis in Ukraine and are ready to lift sanctions against Russia if it adheres the September Minsk agreements.

WASHINGTON, November 11 (Sputnik) — The White House is prepared to lift sanctions against Russia if it adheres to the September Minsk agreements to stabilize the situation in Ukraine, Deputy Assistant Secretary in the Bureau of European and Eurasian Affairs Eric Rubin said.

"The [US] President [Barack Obama] was very, very clear that if Russia fulfills its obligations to implement the agreement, reached in Minsk, we are definitely prepared to roll back the tier 3 sanctions," said Rubin at Georgetown University in Washington.

"No one thinks permanent sanctions are a good idea," Rubin stated, noting that the White House and the Congress are in active discussions on how to bring an end to the crisis in Ukraine.

"There is a broad consensus on this issue in all the branches of the government. This is one of those issues where there is really broad bipartisan consensus," Rubin added.

He, however, was unable to comment on the White House's position on the "Ukraine Freedom Support Act of 2014" that was proposed by Senators Bob Corker and Robert Menendez from the Foreign Relations Committee early in September to provide for congressionally mandated sanctions and a supply of weapons to the government in Kiev.

Sanctions by the the United States, the European Union and their partners started to be imposed against Russia this March over its alleged role in the crisis in Ukraine. Several rounds have already been imposed, despite Moscow's repeated assurances that Russia is no party to the conflict.

Russia Rules Out Sanctions Against US in Scientific Cooperation: Ambassador