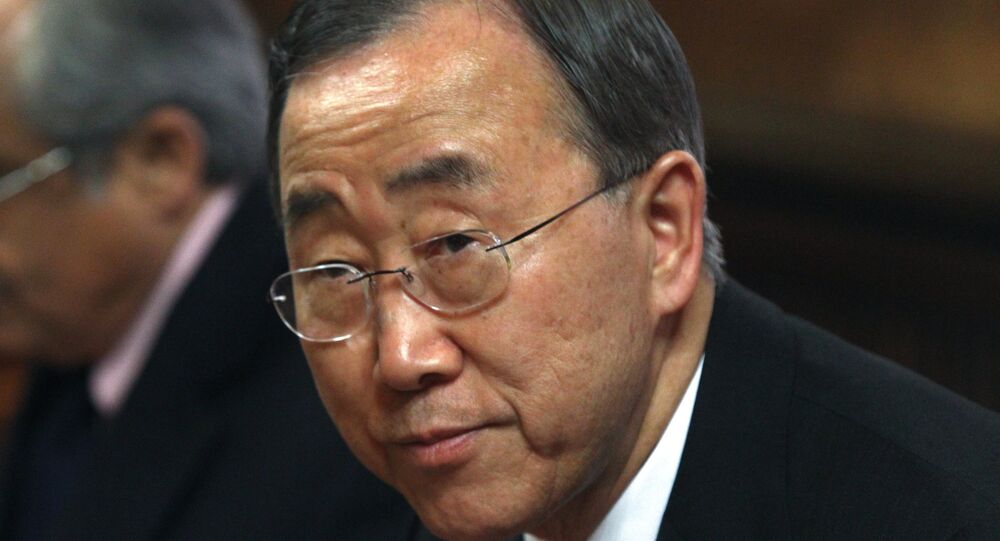 United Nations' Secretary-General Ban Ki-moon on Monday announced the establishment of an investigation panel into attacks on UN schools and facilities in the Gaza Strip between July 8 and August 26, 2014.