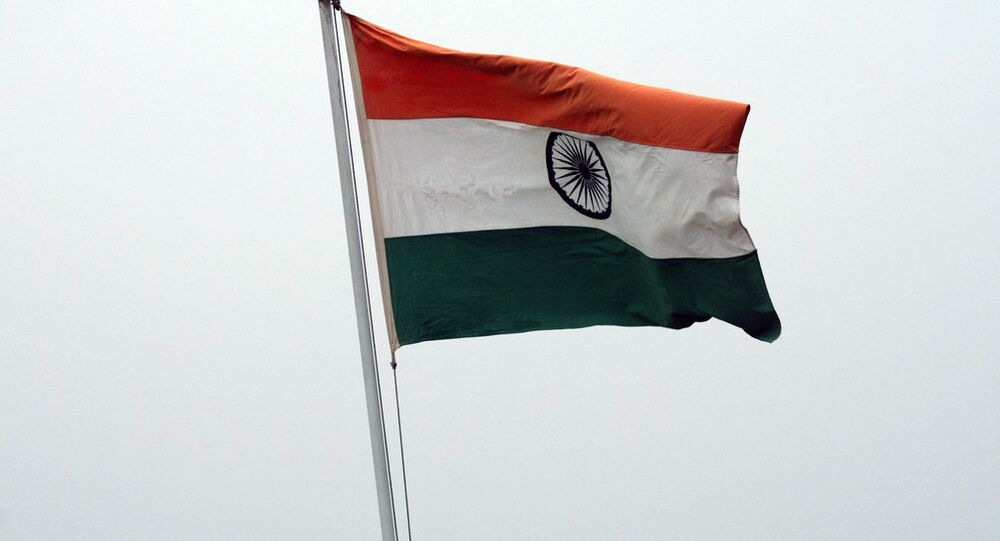 India's Aam Aadmi Party's leader claimed that JP Nadda's appointment as the country's health minister could lead to a surge of corruption.

Kejriwal alleged that Nadda's assuming the office of Health Minister could lead to a surge of corruption, hinting at the media reports on Nadda's behind-the-scene moves.

Kejriwal concluded by demanding that Chaturverdi be reinstated as the AIIMS head and urging a Central Bureau of Investigation inquiry into the case.

Chaturvedi was removed from the position of Chief Vigilance Officer of AIIMS on August 20 with the Health Ministry giving no clear reason behind his dismissal. Indian media reported that JP Nadda wrote several letters to then-Health Minister, demanding Chaturvedi's removal from office.