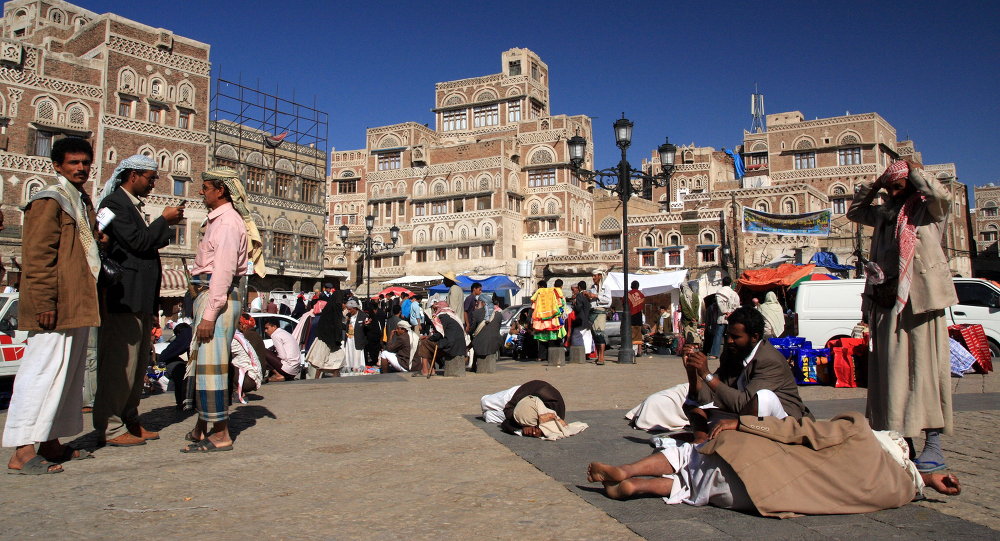 The Shia Houthi rebels in Yemen, as well as the ruling Yemen's General People's Congress rejected the newly formed government, formed as a result of the UN-brokered deal and called for the cabinet reshuffle Saturday.