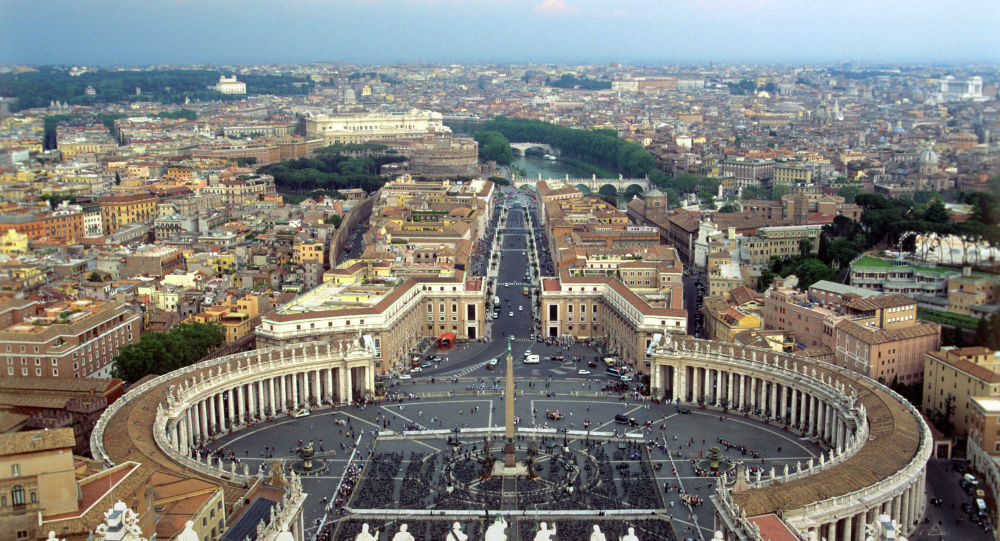 Some one million people have gathered in a rally on Saturday organized by the Italian General Confederation of Labor (CGIL) in Rome against the government's labor market reforms.

ROME, October 25 (RIA Novosti) - Some one million people have gathered in a rally on Saturday organized by the Italian General Confederation of Labor (CGIL) in Rome against the government's labor market reforms.

General Secretary of CGIL Suzanne Camusso, addressed the government on stage saying "do not deceive yourself," and warned that the union would take to the streets and squares of cities throughout Italy to promote their cause, according to Italian news agency TM News.

"Today is not the last. CGIL will continue their protest to change the Job Act (law on employment) and the policies of the government, including by means of a nationwide strike," Camusso added.

CGIL's march under the slogan "Work, dignity, equality. To change Italy," began on Saturday as two processions made their way to Piazza San Giovanni from two different points of the city, TM News reported. Participants include people of different ages and social status, many of which are workers, the unemployed, pensioners and students. Protesters are demonstrating against Prime Minister Matteo Renzi's employee protection rules which contribute to unemployment in the country.

According to Camusso, the "Stability Law", which defines the basic parameters of the state budget for 2015, is not sufficient to ensure that the country observe "equality."

In early September, the Italian prime minister presented a three-year program of measures and reforms to be implemented within "one thousand days." Key areas of the plan will include the labor legislation, judicial reform and institutional reform.

Tax breaks and spending cuts unveiled in Italy's 2015 budget earlier in October have also come under scrutiny by the public, with critics worrying the plans will prolong the country's ongoing recession and rise in unemployment.