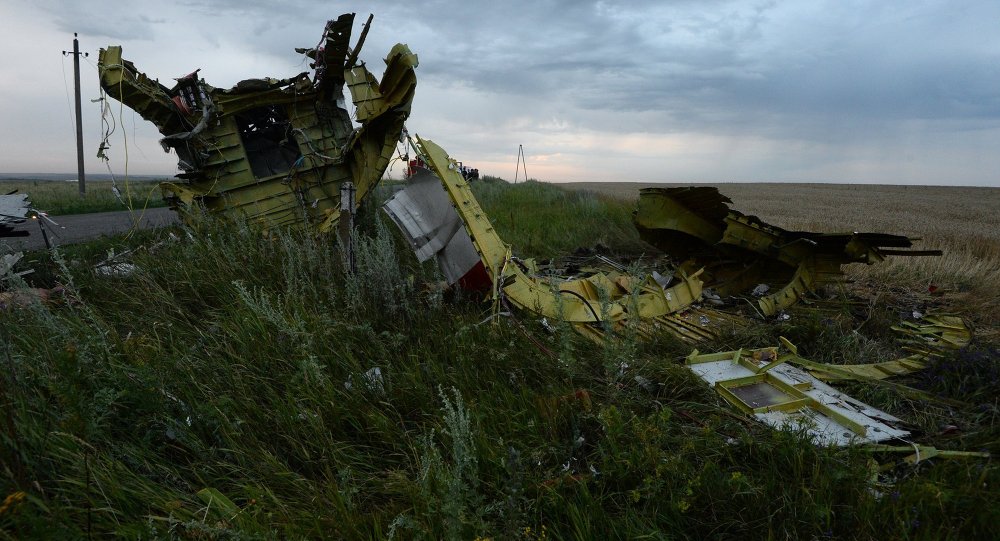 The investigators' access to the crash site of Malaysia Airlines Flight MH17 is blocked due to "volatile security situation," UN Assistant Secretary General for Human Rights Ivan Simonovic said during a UN Security Council briefing on Ukraine on Friday.

“It is disturbing to learn that the volatile security situation at the crash site continues to hamper the investigators, despite the ceasefire zone declared by the government of Ukraine around the area,” Simonovic said.

On Thursday, Russia proposed a draft press statement to the Security Council about the Ukrainian government declaring on its website that the ceasefire in the crash zone was suspended.

“We were very disturbed to see today on the official portal of the Ukrainian government an official statement that said that since the international investigators had decided to suspend their work on the crash site, the ceasefire is no longer in effect,” Russia’s UN envoy Vitaly Churkin said.

Churkin added that Ukraine's mission to the UN heard of the initiative and sent a letter to the President of the Security Council saying that “the statement on the portion of the Ukrainian government was not true and that the ceasefire continues to be in effect.”

Simonovic told the Security Council that “fighting in and around population centers has resulted in heavy loss of life and very significant damage to property and civilian infrastructure.”

“Both sides must be reminded of the imperative that they act proportionately and take precautions to avoid deaths and injury of civilians: otherwise they will be held accountable for the casualties that could have been avoided,” he said.

Churkin responded by saying Ukraine's air force had from “one day to the next been firing at the same semi-destroyed high rise buildings.”

The ceasefire was previously in place to ensure safe access of international monitors and investigators to the area where a Malaysian Airlines plane en route from Amsterdam to Kuala Lumpur crashed in the Donetsk region on July 17, killing all 298 people on board. In the past two weeks, however, foreign experts could barely get to the crash scene due to security concerns.