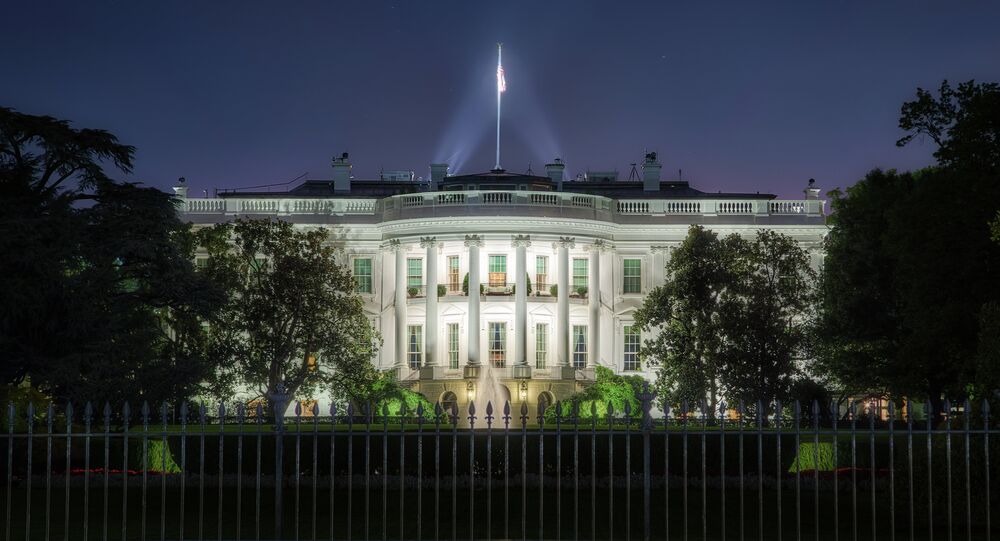 “Retaliating against Western companies or countries will deepen Russia’s international isolation, causing further damage to its own economy,” Magnuson said in an e-mailed statement to RIA Novosti.

Earlier on Wednesday, Russian President Vladimir Putin signed a decree earlier banning for a year imports of agricultural and food products from countries that imposed sanctions on Russia. Asking the Cabinet to think of the counter-measures to the most recent economic penalties against Russia, Putin urged to make sure that the measures support domestic manufacturers and have no “detriment to consumers.”

Magnuson added that the sanctions against Russia were first imposed as Moscow “followed its illegal attempted annexation of the Crimean region of Ukraine with a sustained effort to destabilize Ukraine.” She also reiterated the US position saying that “Russia continues to supply violent separatists, many of whom are Russian citizens, in eastern Ukraine with heavy weapons, equipment, training, and fighters.”

Moscow has repeatedly denied all the allegations saying it never interfered with the Ukrainian internal affairs and stressed that the sanctions policy was unacceptable and counterproductive. Russia also called on the sides to the Ukrainian conflict to launch a real dialogue that would allow finding a peaceful solution to the ongoing crisis.

Moreover, the Crimea rejoined Russia after holding a public referendum which saw over 96 percent of the voters support the move.