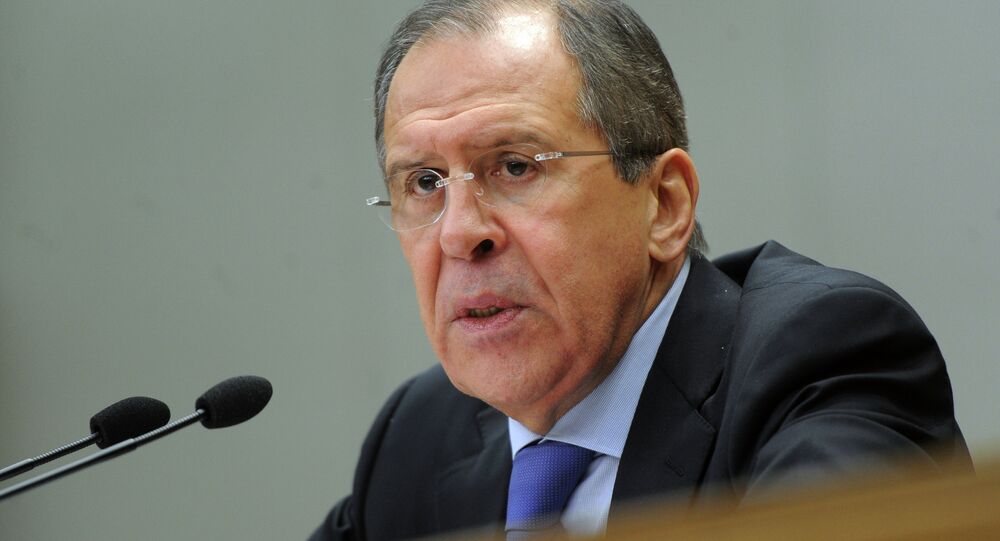 UK Should Wait for Results of UN Probe in Syria – Russia

In a phone conversation requested by the British side, UK Foreign Secretary William Hague informed Lavrov of a British-proposed draft UN resolution authorizing “the necessary measures” to protect Syria’s civilians.

Syria has provided UN inspectors with proof that Syria’s authorities had not used poisonous substances, but that “terrorists” had used them, a Syrian deputy foreign minister said Wednesday.